USC announced on Friday that its School of Cinematic Arts will remove an exhibit dedicated to John Wayne after student protests regarding the actor’s racist past.

Wayne attended USC on a football scholarship in the 1920s and the exhibit honoring him was created in 2012. Controversy has been brewing for years over his 1971 interview with Playboy Magazine in which he stated he believed in white supremacy and made derogatory comments about Black, Indigenous and LGBTQ+ people. But the outcry has become louder since the recent Black Lives Matter protests.

“Conversations about systemic racism in our cultural institutions along with the recent global, civil uprising by the Black Lives Matter Movement require that we consider the role our School can play as a change maker in promoting antiracist cultural values and experiences,” USC assistant dean of diversity and inclusion Evan Hughes said in a statement. “Therefore, it has been decided that the Wayne Exhibit will be removed.”

Students have been protesting the exhibit since last fall on the principle that by keeping the exhibit, the School of Cinematic Arts is endorsing white supremacy. School officials first responded to the protests in December by expanding the exhibit to include Indigenous filmmakers as well as feminist and critical race theory, according to the Daily Trojan.

In his interview with Playboy, Wayne, who died in 1979, stated that he did not “feel guilty about the fact that five or 10 generations ago, these people were slaves” in reference to Black people. Furthermore, Wayne voiced his support of white supremacy.

“I believe in white supremacy until the blacks are educated to a point of responsibility,” Wayne had said. “I don’t believe in giving authority and positions of leadership and judgment to irresponsible people.”

In addition, Wayne used a homophobic slur when discussing the film “Midnight Cowboy” and stated that he did not feel that it was wrong for white Americans to take Native American land, as “There were great numbers of people who needed new land, and the Indians were selfishly trying to keep it for themselves.” 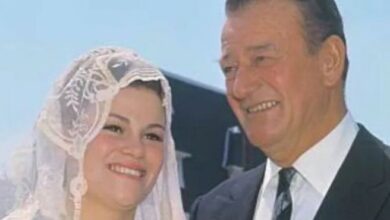 Melinda Wayne Munoz cause of death 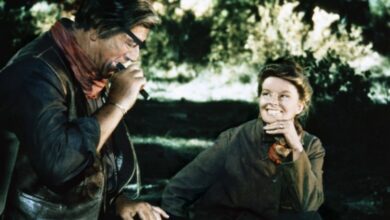 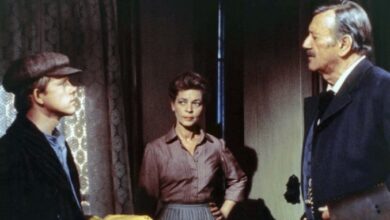 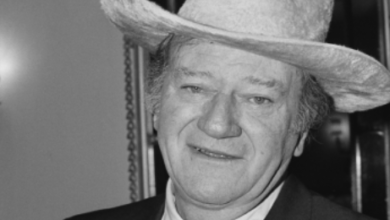 John Wayne: What did he say before he left?