Sir David Jason, 82, said Queen Elizabeth has set the “standard of what Great Britain stands for” when he joined the star-studded line-up for the Platinum Jubilee celebrations at the Royal Windsor Horse Show on Sunday night.

The actor accompanied the likes of Dame Kelly Holmes, Ant and Dec and Dame Maureen Lipman for a segment which discussed what the Queen means to them.

Appearing in an opulent room, David proclaimed that the Queen is a “wonderful woman” and praised her for 70 years of service.

The Only Fools and Horses star said: “[The Queen] is the sort of standard of what Great Britain stands for.”

Speaking over clips of Her Majesty attending her father George VI’s funeral aged 25, David continued: “To take on the responsibility that was handed to her on her father’s death was tremendous.

The Queen at the Platinum Jubilee celebrations at the Royal Windsor Horse Show. (Image: Getty)

“How many people that age do you know that could do anywhere near what was expected of her.

“She showed such metal…a wonderful woman.”

The actor then commended the Queen for the dedication she has shown throughout her reign.

He applauded: “She is an example to us all about how you can be dedicated to something.

“Whether it is your job, to life, to your religion, to whatever.”But dedication, I suppose, means you put that first.”

David was knighted by the Queen in 2005 for his services to acting and comedy.

A host of celebrities attended Sunday’s ceremony to honour Her Majesty.

Possibly the most surprising was Tom Cruise who introduced the King’s Troop, Royal Horse Artillery.

Speaking on stage, the Top Gun actor said it was a “privilege” to be asked to take part in The Queen’s celebrations and gushed that he has “great respect” for the monarch.

He said: “It’s a real privilege. I was just very honoured [when I was asked to be part of the Jubilee celebrations].

“She’s just a woman that I greatly admire. I think she is someone who has tremendous dignity and I admire her devotion. 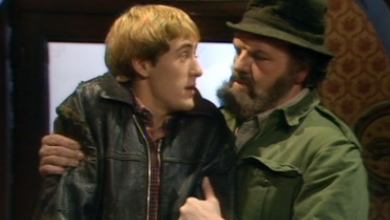 Only Fools and Horses quiz: 10 questions on the Who’s a Pretty Boy? episode 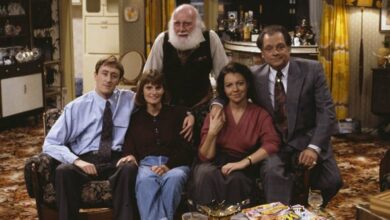 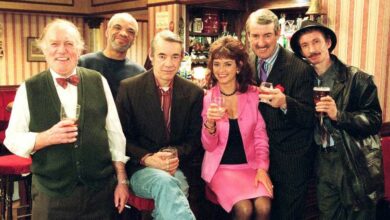