Tarnished as a rowdy and unruly family, the Millers received anything but a warm welcome to Albert Square when they arrived in the early 2000’s.

Especially as 13-year-old Demi was already pregnant, to the absolute disgust of Pauline Fowler.

Mickey Miller was the first of the clan to arrive in Walford back in 2003 and was joined by the rest of his family a while later.

And they were an instant hit with EastEnders fans.

However, sadly the Millers left the square in 2008, leaving Darren Miller behind before he exited three years later after fathering a child with now-deceased Heather Trott.

But let’s take a minute to appreciate Geraldine “Gerry” Cowper who played Rosie Miller in the BBC One soap.

The 62-year-old actor played the Miller family matriarch in EastEnders between 2004 and 2006.

But the television star isn’t only famed for her role in Albert Square.

In fact, Gerry starred in two very famous episodes of Only Fools and Horses, amongst other things.

She played Lisa, Trigger’s niece, in the Tea for Three episode (1986) and again in the 1987 Christmas special The Frog’s Legacy.

In Tea for Three, Del Boy and Rodney Trotter find themselves battling for the affections of Trigger’s niece.

In an attempt to woo her over, the brothers invite their love interest over for tea, but Rodney is already red-faced before she even arrives!

To avenge Del Boy for his embarrassing antics, Rodney encourages him to take part in hang gliding over the countryside which doesn’t end well!

In The Frog’s Legacy, Del Boy goes on a quest to recover stolen gold bullion.

Peckham’s favorite wheeler-dealer Del and brother Rodney discover they are entitled to inherit a lot of money after bumping into an old family friend at Lisa’s wedding in Hampshire.

The gold belonged to Frederick Robdal, known as Freddie the Frog, who left the wealth to close friend Joan Trotter, who then passed it down to her sons Del and Rodney.

In this episode, Gerry Cowper is seen as Lisa at the beginning of the episode.

See if you can spot her the next time you tune into watch a classic Only Fools episode! 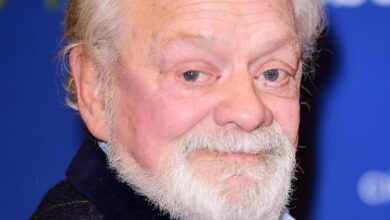 Only Fools and Horses: The Rodney Trotter insult that made David Jason ‘feel warm inside’ 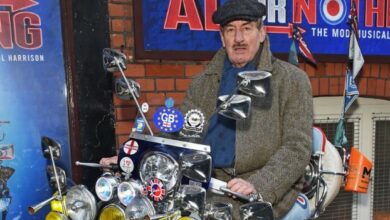 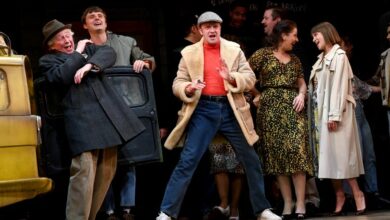 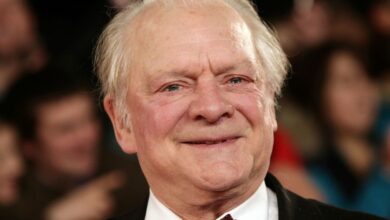