One of the most famous scenes in the Oscar-winning drama Good Will Hunting was actually improvised by its legendary star Robin Williams. Coming at a crucial junction in the movie, the scene not only imbues Williams’ character with genuine humanity but also serves as a timely reminder of his formidable acting abilities. It’s also, unsurprisingly given the performer involved, equal parts heartwarming and absolutely hilarious.

The film itself tells the story of young Boston janitor and unrecognized genius Will Hunting (played by Matt Damon). Will is sent to therapist Robin Williams after assaulting a police officer, while simultaneously studying mathematics under the tutelage of a Harvard professor, played by Stellan Skarsgard. The film examines Will’s relationship with his background, friendship group, and ultimately himself. Incredibly well-received on release, Good Will Hunting earned two Academy Awards for Best Original Screenplay (won by Ben Affleck and Matt Damon) and Best Supporting Actor (won by Williams). In the years since, it has gone on to be regarded as a landmark achievement in modern American storytelling.

Perhaps because of Affleck and Damon’s compelling, understated script, Williams’ performance is significantly more restrained than many of his most famous roles. However, in one scene, Williams is given free rein to let his improvisational skills run wild. During one of his character’s therapy sessions with Damon, Williams relays a story about how his deceased wife used to fart in her sleep. Despite being completely made up, the moment fits in so neatly with the wider narrative and affected the rest of the crew so profoundly that the filmmakers decided to leave it in.

Although the scene seems to perfectly blend with the rest of the dialogue, it is actually easy to see that William’s fellow actors and film crew weren’t expecting it. Damon himself bursts out into uncontrollable laughter, while the camera itself begins to subtly shake as a result of the crew getting the giggles. However, although the story itself exemplifies Williams’ talent for comedy, it also helps relay something incredibly profound about the nature of love – specifically, the importance of loving people for their flaws as well as their strengths. In this way, the improvised moment is a perfect foil for the complex meditations on psychology and relationships explored throughout the rest of the script.

Williams was known for improvising in many of his movies. Famously, his performances in hits such as Good Morning, Vietnam! and Disney classic Aladdin (in which Williams played the iconic genie) were almost entirely ad-libbed on the spur of the moment. However, this scene in Good Will Hunting might be the best example of why Williams was such a revered performer. It’s one thing to improvise an off-the-cuff joke. It’s another to make it tie in so seamlessly with the wider, more serious themes of the story. 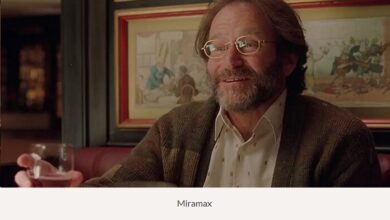 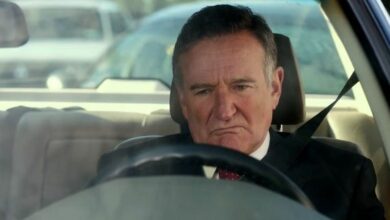 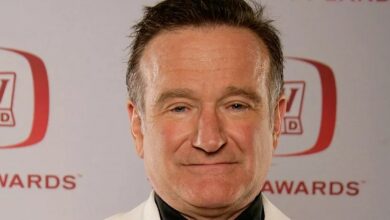 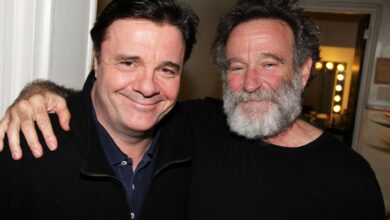