If you think Clint Eastwood would be as tough at home as he is on camera, you’d be right. According to the legendary actor and director’s son, Scott, Eastwood was a pretty strict father. Now that Scott is becoming a successful actor in his own right, he’s thankful for his dad’s parenting techniques.

Back in 2009, the father-son duo even worked together on the film, Invictus, which follows the story of Nelson Mandela in his quest for unifying South Africa and dismantling the nation’s racist divisions. Even though Scott only played a small role in the film that his father directed, it showed potential for the two to continue their on-screen journey together.

Prior to Scott’s budding career in Hollywood, he was a typical teenager that needed structure and stability. And Clint Eastwood was the perfect candidate for that role. In a past interview, Scott detailed what it was like living with his father during his high school years and how it involved who he is today. The two sat down with Esquire in 2016 to discuss their family life as well as their success on screen. 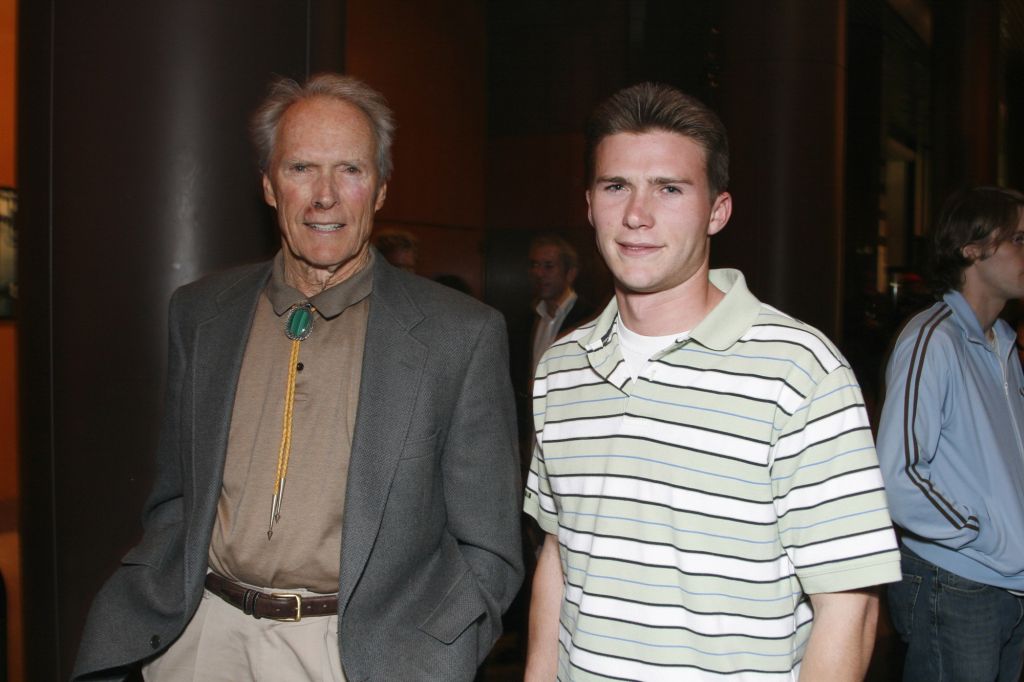 “It’s an interesting time. My father’s definitely old-school,” Scott shared. “And he raised me with integrity—to be places on time, show up, and work hard.” Scott Eastwood Discuss Difference in Clint and Jacelyn Reeves’ Parenting Styles.While his father certainly had a significant influence on his life, Scott wasn’ t always with Clint Eastwood. Before he entered high school, he lived with his mom, Jacelyn Reeves, in Hawaii.

Eastwood and Reeves had Scott out of wedlock and for much of his childhood, he stayed with his mom. That is until she felt he needed a stern male role model in his life.“Yeah, I lived with my mom in Hawaii until I pissed her off. And then I came to live with my dad and pissed him off,” Scott joked.But Clint Eastwood denied this claim. Instead, he boasted about Scott’s good “values” from a young age and credited his son’s mother for it.

“He was a pretty good kid. Not much of a problem,” shared Clint Eastwood. His mother gave him a lot of values, because she’s a good person.” Scott concurred that his mother was a positive influence in his life, noting that she tended to be “more understanding” than his famous father.

Meanwhile, there were times at the Eastwood household where Scott really feared breaking his dad’s rules. But of course, Clint Eastwood’s strict exterior was just a part of the tough love act that Scott needed at the time. Now, at 35-years-old and 91-years-old, the father-son duo is closer than ever and has a strong relationship built on respect and admiration. 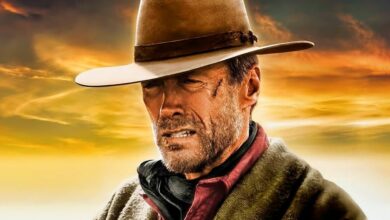 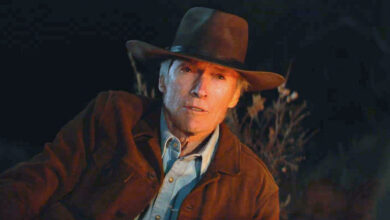 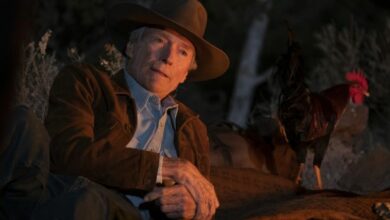