The cast of That ’90s Show is growing as That ’70s Show star Tommy Chong has officially signed on to reprise his role as Leo from the original sitcom. The upcoming Netflix series will act as a spinoff sequel to the original and will follow Leia Forman, daughter of Eric and Donna Pinciotti, as she heads to her grandparents’ place in Wisconsin for the summer. Alongside Chong, the cast for That ’90s Show will feature the return of most original ’70s Show stars including Debra Jo Rupp and Kurtwood Smith as Kitty and Red, Topher Grace as Eric, Laura Prepon as Donna, Mila Kunis as Jackie, Ashton Kutcher as Kelso and Wilmer Valderrama as Fez.

Development on the series was first announced in late 2021 after That ’70s Show enjoyed a wave of popularity on Netflix in the years since making its streaming debut on the platform. The series hails from original creators Bonnie and Terry Turner, who co-created the spinoff with their daughter Lindsay and showrunner Gregg Mettler. As development continues on That ’90s Show, an exciting bit of news is coming to fans of the original series.

While appearing on The Dark Mark Show, Tommy Chong revealed he will be returning for That ’90s Show as Leo. The ’70s Show actor initially hesitated to confirm the news before expressing a lack of care for secrecy and assuring fans he would return as the character. See what Chong said below:

“They never gave me any instructions, so I don’t know if I’m supposed to be talking about it or not. I really don’t give a s*** to tell you the truth. That’s what I’m known for…I’m back as Leo.”

That 70s Show
Chong starred in That ’70s Show as Leo, a World War II Army vet who originally planned to enter the medical field on returning to the country before becoming a stoner after getting a ride home from some hippy musicians. Leo was the owner of the Foto Hut where Hyde worked for some time, though interestingly he would disappear from the series after season 4 of the original show. After an initial search for the character proves fruitless, Leo would return to That ’70s Show in season 7 and would remain with it to the end, incidentally working under Hyde at his record store Grooves.

With Tommy Chong now officially returning for That ’90s Show, the Netflix ’70s Show sequel series has nearly every original main cast member slated to return, save for Danny Masterson. The Hyde actor has been the subject of legal issues over the past five years as various women have filed sexual assault allegations against Masterson, with the 46-year-old actor officially being charged in mid-2020 and his criminal trial set to begin this August. With That ’70s Show having a variety of recurring stars yet to be confirmed to return for the sequel, including Eric’s older sister Laurie, only time will tell who else will join the roster of That ’90s Show as development continues. 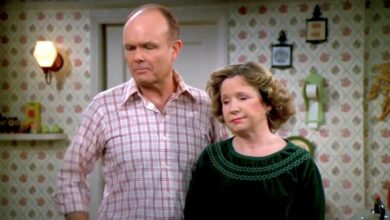 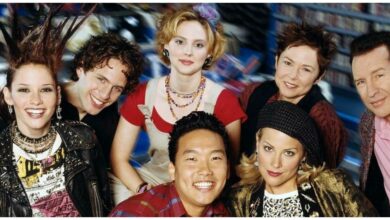 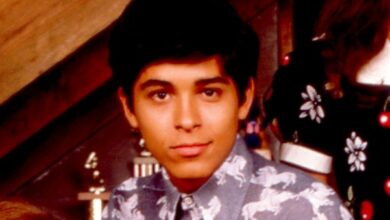 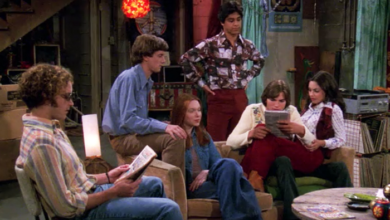