Mission Ranch has a deep history, and so does successful movie star and director Clint Eastwood. Like many men who came to Carmel-by-the-Sea, CA, before him, he was enamored with the old ranch. After transforming the film and television industry and the Carmel town itself, he embarked on transforming the timeworn Mission Ranch. It wasn’t easy; it wasn’t cheap, but he did it.

Clint Eastwood was only 21 when he first strolled into the Mission Ranch. The young man was looking for a place to unwind and have something affordable to eat. At the time, he had been recruited to the Fort Ord that sat nearby. Unlike what they are today, initially, the buildings in Mission Ranch were a combination of the Fort Ord officers’ club and a dairy farm.

Before being drafted, Eastwood was a lumberjack; he did not have many ideas about what to do after being discharged. However, when he went into the ranch, he fell in love with it immediately.“The first time I saw the place I thought it was terrific,” he says, according to Architectural Digest. “Visually it was something else, and I thought it was the place I’d like to call home. So I kind of adopted Carmel.”

The Mission Ranch is a magnificent piece of property located on the lush wetlands, exactly where the Carmel River meets the Pacific. As you can imagine, the ranch has breathtaking views of the sea along with scenic views of the Monterey coastline and the spectacular curve of the beach. It’s no wonder this place is considered one of the most beautiful places in northern California.

The area is also home to many goats, horses, and sheep, all of which you can spot grazing in the green pasture below strands of eucalyptus and oak. Of course, it’s very difficult to miss herons and ducks moving at the riverside.

Over 40 years later, the smitten, young boy is one of the most popular and successful actors and directors in the world. His fierce, carved smile and grizzled chin have led him into dozens of important roles, including a singer in “Honkytonk Man” and detective in “Dirty Harry.” His revisionist western, “Unforgiven,” earned him an Oscar. Today, this legendary star is the newest owner of the tastefully refurbished Mission Ranch.

When Clint Eastwood moved to Los Angeles in the 1960s, he starred in a popular television series known as “Rawhide.” By that time, he had bought his first house in Monterey. Before long, he had migrated to California’s rugged central coast permanently.

Eastwood was a passionate golfer. He frequented the Pebble Beach Golf Course located on Carmel Bay. This is the place where the first film he directed was shot, and it was filled with images of the rocky Monterey Peninsula. 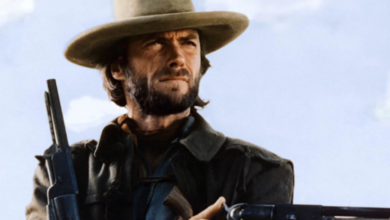 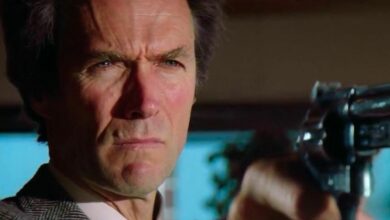 Which Dirty Harry Movie The “Make My Day” Quote Comes From 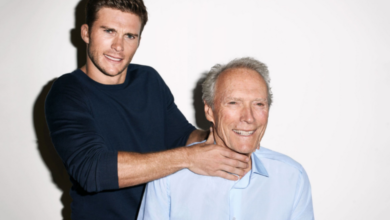 Clint Eastwood and the interesting things not mentioned . 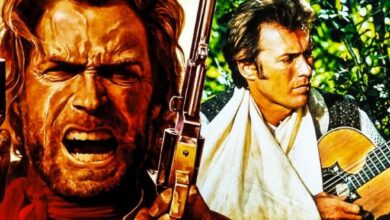 Why Clint Eastwood Hates The One Musical Movie He Ever Made