Kids who grew up in the ’80s will be thrilled to learn of a new movie coming to Disney+. The tiny chipmunks from the beloved Rescue Rangers cartoon series are making a comeback. With Chip in his trademark hat and Dale in his Hawaiian shirt, they are ready to take on crime one more time.

Part of the beloved family of Disney characters, the chipmunk duo has been entertaining audiences since 1943. It has been more than 30 years since the adventurous pair have used their crime-fighting skills, so it will be interesting to see what the live-action, animated feature has in store.

The one thing that will undoubtedly remain the same is the wardrobe. Many people don’t realize their iconic looks came from Tom Selleck of the 1980s television series Magnum P.I. and Harrison Ford from the classic Indiana Jones movies.

In 1989, Disney’s beloved chipmunks, Chip ‘n Dale, became the stars of the animated series Rescue Rangers. The series ran for three seasons as part of “The Disney Afternoon” lineup and included a two-hour movie special and 65 episodes.

The story focused on the chipmunks as detectives who handled crimes “too small” for the police. Their clients typically included members of the animal kingdom. The other characters that made up the Rescue Ranger team were friends Monterey Jack, Zipper, and Gadget Hackwrench.

On May 20, 2022, an animated, live-action sequel of The Rescue Rangers premieres on Disney+. The original movie stars John Mulaney as the voice of Chip and Andy Samberg as Dale. According to IMDb, other actors tied to the project include J.K. Simmons, Will Arnett, Seth Rogen, and Keegan-Michael Key.

Who are Chip ‘n Dale?

The fun-loving chipmunks were not the only Disney characters to get their own animated television series. Duck Tales featured Donald Duck and his nephews Huey, Dewey, and Louie. The Jungle Book characters became the stars of TaleSpin.

Looper pointed out how Chip is the “smart one, who can this think his way out of any situation.” The pint-sized chipmunk is known for his tenacity and hard work. Dale, on the other hand, is “not overly bright.” The Hawaiian shirt-wearing adventurous chipmunk is easy-going but does not give much effort unless Chip encourages him to get things done.

The chipmunks were inspired by Tom Selleck and Harrison Ford

Esquire noted that “few characters in cinematic history have as iconic a look as Indiana Jones.” They explain the recognizable attire defines “adventure, roguish wit, and indelible charm,” which are not only the characteristics of the 80s action hero but also of Disney’s favorite chipmunk, Chip.

Dale’s look got its inspiration from the ’80s long-running television series Magnum, P.I. According to Aloha Fun Wear, Selleck always wore Avanti Hawaiian shirts. When the show’s eight-season run ended, the iconic red Hawaiian shirt worn by the mustached detective was displayed at the Smithsonian Institution in Washington, DC. Dale will be sporting his trademark red Hawaiian shirt in the new Rescue Rangers movie coming to the Disney+. 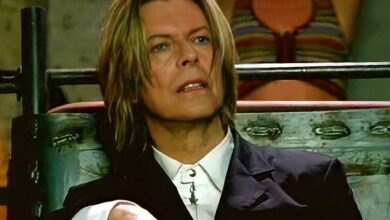 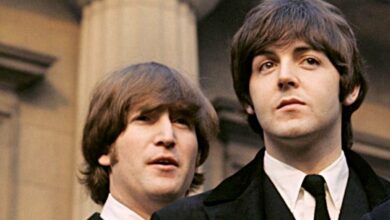 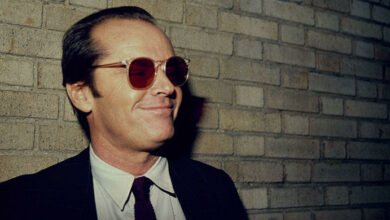 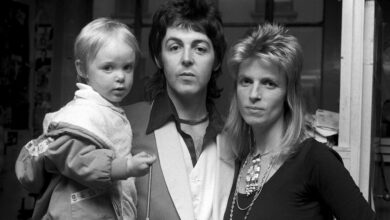