Robin Williams’ daughter is keeping her father’s memory alive by doing good in the world. Zelda Williams is making donations of $69.69 to countless charities to honor what would be her dad’s 69th birthday.

Zelda made the announcement that she will be donating to the causes via Twitter on Tuesday (July 21). “

“Today would’ve been Dad’s 69th birthday, so to honor him (& that glorious number), I will be donating $69.69 to as many local homeless shelters as I can,” she wrote. “Join me if you like, but regardless, know I am wishing you all at least one hearty, immature belly laugh on Dad today.”

After hours of donations, she had to take a break. “Welp, got the ‘suspicious activity’ email, so gonna have to slow down on 69s and go talk to a robot for a bit,” she added. “Gonna go back to being off socials for a while (as I do yearly), but thanks for joining me in honoring Dad (and the number 69) today!… it was ‘nice.’”

Firstly, Zelda donated to the Los Angeles LGBTQ Center. “#HappyBirthdayPoppo,” she wrote alongside a screenshot of the charity’s website. Secondly, she donated to the Union Rescue Mission.

One fan took it upon himself to donate $15 and said that he wish he could have given more. “I’ve got you covered! Have a wonderful rest of your day,” she replied along with a screenshot of another donation. “Onwards! Gotta keep delivering 69s,” she added.

PATH: Making It Home was the next cause that received a donation.
Ha, this one actually said the numbers on it,” she said in reference to the $69.69 amount. “Also, my credit card company is gonna think something is seriously wrong soon. Onwards!”

Robin died at 63-years-old in 2014 from suicide after he suffered from Lewy Body Dementia. The disease affected his memory, thought process, and motor functions.

In 2018, Zelda spoke candidly about grief and celebrating her father after his tragic passing.

“It’s that time of year again,” she wrote according to E! News. “Everyone who has dealt with loss knows the pain of certain anniversaries, moments full of memory that come round like clockwork and usurp all others, no matter how hard you may try to prepare for or avoid them. These weeks are the hardest for me, and thus, you’ll see me a lot less, if at all. For all the internet’s good intentions in expressing to me their fondness for dad, it’s very overwhelming to have strangers need me to know how much they cared for him right now. It’s harder still to be expected to reach back. So, while I’ve got the strength, consider this my one open armed response, before I go take my yearly me time to celebrate his and my birthdays in peace.”

“Miss you every day, but especially these ones,” she concluded. 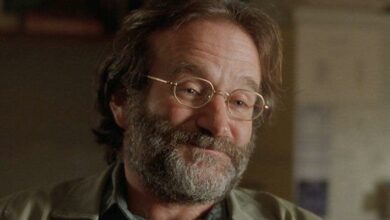 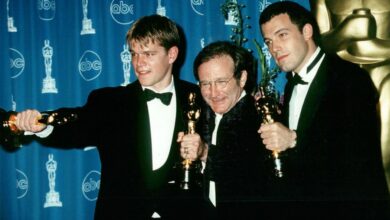 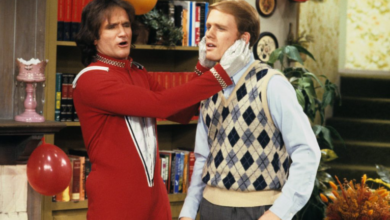 ‘Happy Days’ Ron Howard on Robin Williams’ Arrival on the Show: ‘It Was All We Could Do To Hang On’ 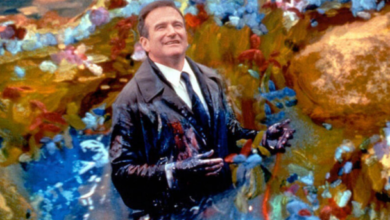 A Heartbreaking Robin Williams Movie Has Been Added To Netflix