In a film set in Bari, Italy, a young actor pushed Sophia Loren in a wheelchair. The screen legend, often celebrated for her glamour and beauty, looked gaunt and frail — but it was only for the role. After a decade away from movies, she has returned to play a disabled Holocaust survivor in the upcoming tearjerker The Life Ahead. “She wants to put it all on the line to make a movie that is so deep, so challenging, both emotionally and physically,” her son Edoardo Ponti, who is directing, recently explained to Variety.

As she approaches her 85th birthday on Friday, September 20, Sophia, who won an Oscar in 1962 for another heartbreaking drama, Two Women, has lost none of her zest for life. “I didn’t think that one day I would live to [my 80s] but you do,” she says. “Aging is a part [of life]. So enjoy it. Take care of yourself. What’s going to happen will happen, but your happiness is up to you. And that affects everything.” 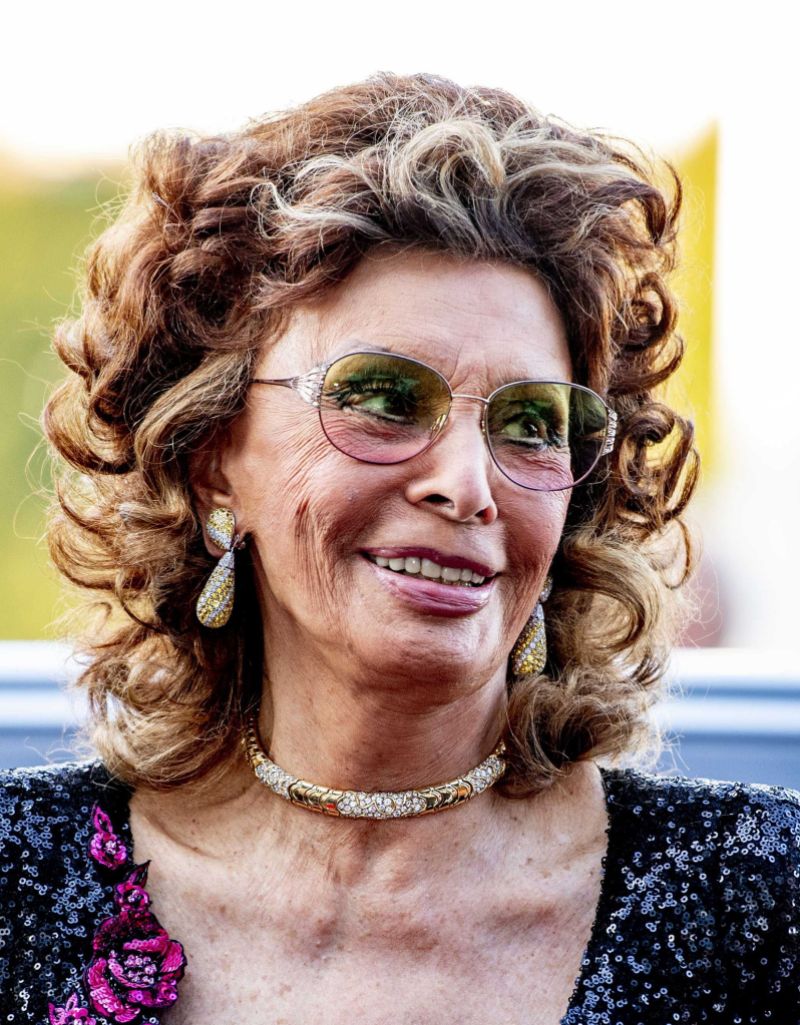 Widowed since the 2007 death of her husband, film producer Carlo Ponti, after 50 years together, she still makes Geneva her home. “For the family, it’s a very important hub,” her older son, Carlo Ponti Jr., exclusively tells Closer Weekly in the magazine’s latest issue, on newsstands now. “It’s where me and my brother were born. It’s where her four grandchildren were born.”

Like so many grandparents, Sophia relishes the time she spends with her grandchildren — two boys and two girls. “She’s an incredible mother and a very giving grandmother,” gushes Carlo, who lives in California where he is conductor of the LA Virtuosi Orchestra. “They love it when she reads stories to them. It’s like a mini-performance.”

Sophia never retired from acting; she was only waiting for the right project. Now that she’s found it, she’s fortunate that she’s still fit enough to work 10-hour days on the set. “She is somebody who has always had a very healthy lifestyle,” confides Carlo. 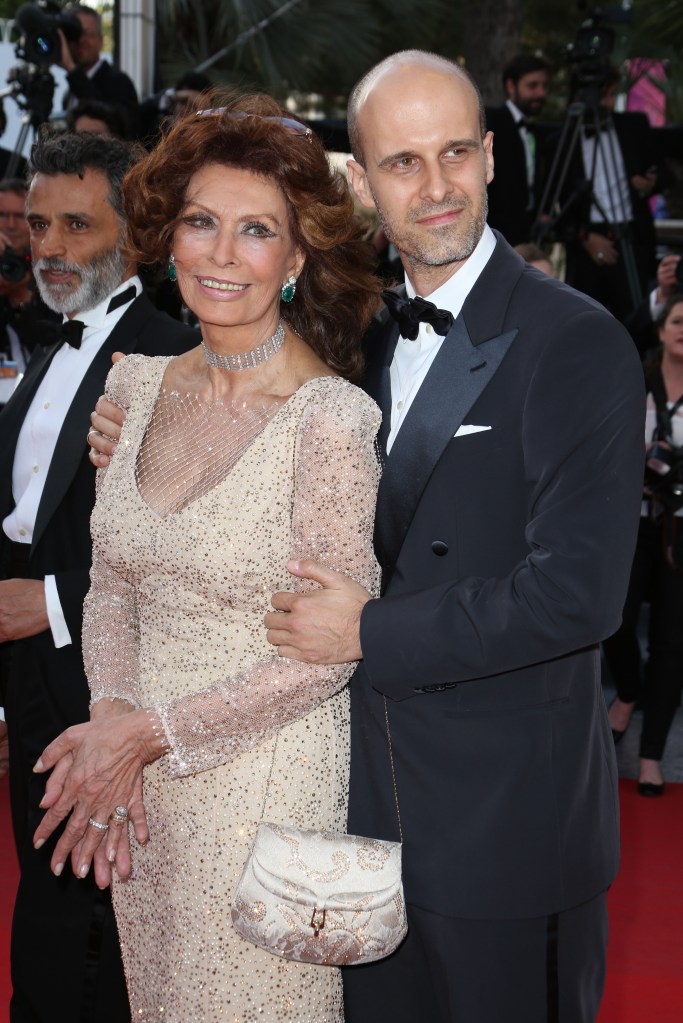 “She wakes up very early and still has a very strict exercise regimen. It really contributes to her being able to still be so active.”

Beyond acting and her family, the star also finds joy and purpose in philanthropy. “She does a lot for children’s charities and ones that promote education,” Carlo says, noting that Sophia, who was raised by a single mother, “experienced poverty as a child. I think that made her a people person and a very accessible person.”

Gratitude for her many blessings comes easily. “My childhood always follows me to this day, but the memories do fade,” Sophia admits. “I have a lot to be thankful for.” 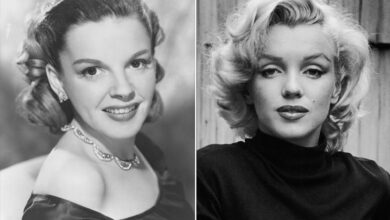 Judy Garland’s Shocking Revelation About Marilyn Monroe: ‘She Asked Me for Help’ 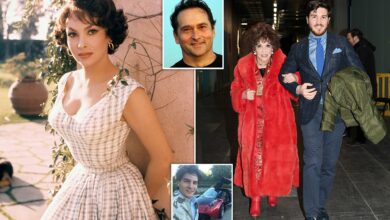 Italian actress Gina Lollobrigida has hired a mafia-busting lawyer as she fights her own son for control over her £35million fortune. 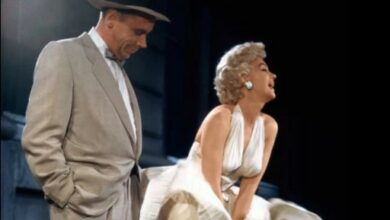 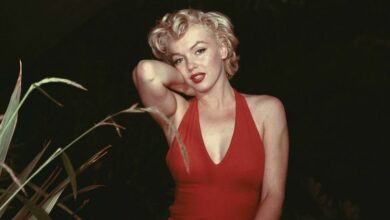 10 Best Marilyn Monroe Quotes That Remain Iconic To This Day