Sir David Jason was invited onto Monday’s episode of Lorraine to discuss his new book, The Twelve Dels of Christmas. During the interview, the 82-year-old reflected on how tens of millions of viewers used to tune in to watch the Christmas specials of Only Fools and Horses. However, the veteran actor admitted the show started out with “possibly some of the worst figures in British television history”.

ITV host Lorraine Kelly began: “You sat there and you watched [Only Fools and Horses] on Christmas Day with the whole family.

“A lot of people did watch the Queen’s speech and then Only Fools and Horses, that was what you did.

“It would not have been Christmas without it.”

Sir David candidly replied: “It did take quite a time to get to that position.

Sir David Jason opened up on Only Fools and Horses figures (Image: ITV/GETTY )

The actor spoke of the sitcom’s Christmas specials (Image: ITV)

“We started with probably some of the worst figures in British television history.”

Lorraine added: “But you were allowed to develop.”

The actor added: “Again, I don’t think you get shows today that would be nursed.”

He later claimed one of the Christmas specials got the highest number of viewers ever for a British sitcom.

The sitcom ended in more than two decades ago (Image: GETTY )

The 1996 Christmas special of the programme attracted more than 24 million viewers, which was a record.

“But you wouldn’t be able to reach those sorts of figures now no matter how good you are because we have got so many more channels,” he added.

Sir David, who famously played Del Boy Trotter, added: “When I talked to the writer of Only Fools we both agreed we had reached a point where we could stretch a character so it meant as an actor I had a lot more depth to give.

“There were those dramatic moments and things like when Rodney got married.

“To get to reach those depths as an actor was part of the fun.”

The London-born actor also admitted he had no idea there would be an Only Fools and Horses van at the late Queen’s Platinum Jubilee celebration.

“They didn’t tell me it was going to come down the Mall,” he explained. “I was there with my wife and we were right on the edge outside Buckingham Palace.”

He said there were huge screens where you could watch the pageant and his wife pointed out the Only Fools and Horses Trotters’ Van.

“Well, you couldn’t knock me down with a feather,” Sir David added.

“In all of the pageantry and the Queen’s coach going past was a Trotters’ Van,” he laughed.

The iconic three-wheeled Robin Reliant thrilled crowds as it slowly made its way down the Mall in June to mark the Queen’s 70-year reign. 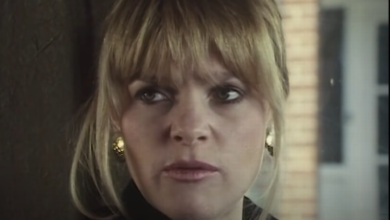 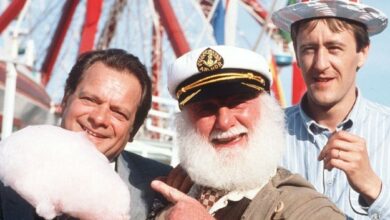 Only Fools and Horses: The very sweet thing Buster Merryfield loved most about playing Uncle Albert 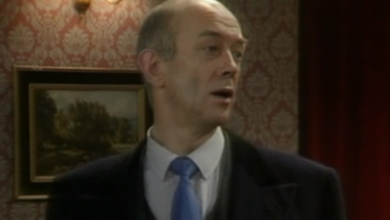 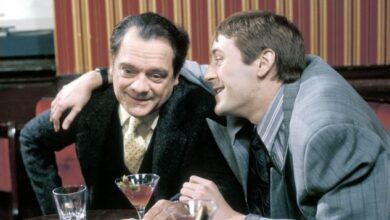 Only Fools stars coming to Great Yarmouth this weekend