Native American civil rights activist and actress Sacheen Littlefeather said a shocking moment by John Wayne at the Oscars 50 years ago was the “most violent moment” in the history of the awards.

At the 1973 ceremony, Littlefeather spoke in Marlon Brando’s place after he won the Best Actor award for his role in The Godfather.

However, the then-26-year-old rejected the award on Brando’s behalf and gave a speech that called out Hollywood’s negative depiction of Native American people.

She also spoke about the events at Wounded Knee, South Dakota, where a massacre of Native Americans took place in 1890.

Despite Littlefeather’s speech being met with support, others at the awards were bothered by her speech, including Wayne.

Wayne attempted to approach her on stage as if to get her off but was restrained.

In a statement uploaded online by the Academy board last month, Littlefeather received an official apology from former President David Rubin, acknowledging the “abuse” and “emotional burden” she faced at the ceremony.

And in a new interview with Variety, Littlefeather said that although she didn’t notice what Wayne was doing at the time, she thinks he was responsible for the “most violent moment” in the history of the Oscars.

“I found out that he had been restrained by six security men from assaulting me while I was on that stage,” she told Variety. “That was the most violent moment that had ever taken place at the Academy Awards.”

That means she believes it was worse than the moment Will Smith stormed onto the stage to slap Chris Rock at this year’s event.

Rock broke his silence about the “ugly” incident earlier this month.

Further clearing the air that she heard about Wayne’s reaction from a security guard, she added: “He was never admonished by the Academy. It was never published in the press.”

After her speech, Littlefeather was essentially blacklisted from Hollywood. But, she said she doesn’t have ill feelings towards anyone involved.

“All I know is that… I don’t hold anger, hate, or have any animosity toward anyone, including the Academy and the John Waynes of the world,” she said. 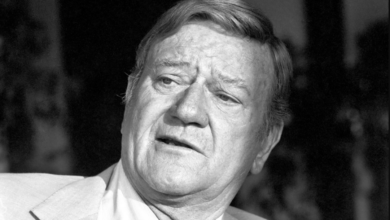 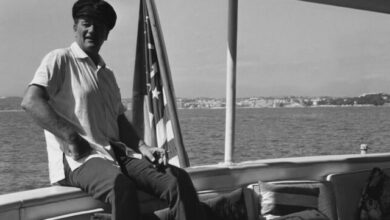 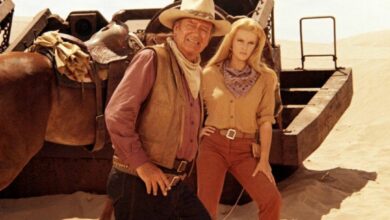 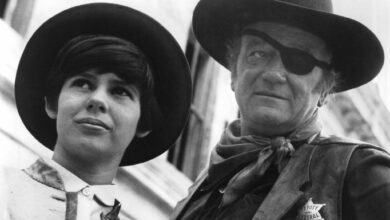