At 92 years old, there aren’t many things that Clint Eastwood hasn’t done. As one of the most iconic Western actors of all time, his 65-year acting career shows no signs of slowing down. But it isn’t just Western drama movies where Eastwood plays the hero — he’s also shown himself to be a hero in real life, such as legalising ice cream in rural California city Carmel-By-The-Sea.

As reported by the LA Times back in 1986, Carmel was nicknamed “Scrooge City” by the media because of some of its archaic rules. At the time, a 1929 zoning ordinance made it effectively illegal to sell ice cream cones, with the city infamously denying a permit for an ice cream stand in 1985.

Yet, at the eleventh hour, Eastwood decided last-minute to run against incumbent Mayor Townsend to become the new mayor of Carmel. After running on a platform that promised to reverse the laws that made it difficult for businesses (and ice cream enthusiasts) to thrive, Eastwood not only won, but did so by a landslide. On election day,  he received 2166 votes while Townsend, in comparison, got just 799.

True to his word, one of the first things Eastwood did once he was sworn in as mayor the following week was reverse the tough policy that made take-away food services like ice cream cone vendors illegal. “I hope to never read about the ice cream cones again,” he told the LA Times after ushering through the vote.

As it turns out, Eastwood wasn’t just a one-trick pony. He was a very popular and capable mayor during his two-year term. “He’s a man of action,” one local resident told the LA Times. “He doesn’t talk a lot. But when he says something, he means it.” 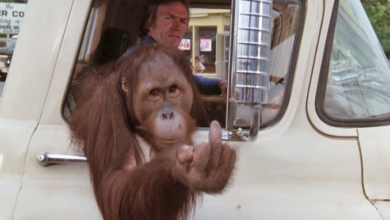 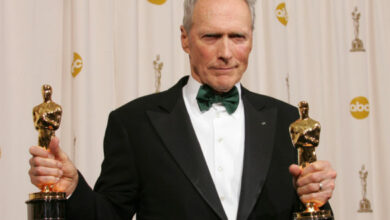 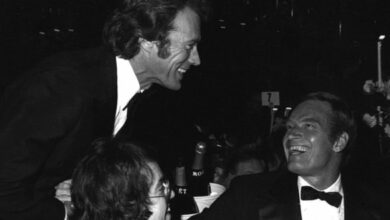 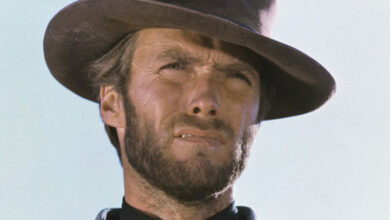 Clint Eastwood Got an Insanely Good Deal to Appear in ‘The Good, the Bad and the Ugly’