The Indigenous actor and civil rights activist said that the Western film star attempted to physically assault her after her speech at the 1973 Academy Awards ceremony.

Actor John Wayne’s efforts to physically confront Indigenous actor Sacheen Littlefeather during the 1973 Academy Awards are infamous. For years, the incident has been marked as one of the most controversial scenes to unfold at the annual awards ceremony.

The Academy of Motion Picture Arts and Sciences recently acknowledged the moment with a formal apology to Littlefeather (an actor and civil rights activist) for the abuse she endured that evening when she became the first person to make a political statement at the awards ceremony.

When Marlon Brando was announced as the winner for best actor, she took the stage in his place — at his behest — to make a statement about the depiction of Native Americans in the entertainment industry.

Now, in an in-depth interview with the academy’s digital magazine, the actor and Indigenous civil rights activist is detailing how things played out for her after the iconic moment.

“(John Wayne) did not like what I was saying up at the podium,” Littlefeather explained in an interview with A.frame. “So, he came forth in a rage to physically assault and take me off the stage. And he had to be restrained by six security men in order for that not to happen.”

At the time, Wayne was 66 years old and had long established himself as a Hollywood icon. He’d appeared in various Western films, including the 1930 film “The Big Trail” and “McLintock!” (1963).

Littlefeather was 26 years old and had been featured only in minor roles, including the Italian-Spanish crime film “Counselor at Crime.”

She would later say that after corresponding with Brando, nominated at the time for his role in “The Godfather,” he had tapped Littlefeather to turn down his win.

After Brando was announced as the winner, Littlefeather took to the stage, and when she was handed the award, she put up her hand, refusing even to touch it. She then approached the microphone and revealed Brando would turn down the award and used her time onstage to highlight the United States government’s occupation of Wounded Knee, located on the Pine Ridge Indian Reservation in southwestern South Dakota. Her words were met with boos that attempted to drown out her voice.

“Some people were giving me the tomahawk chop,” Littlefeather recalled in her interview. “I thought, ‘This is very racist. Very racist indeed.’ And I just gracefully walked and ignored them.”

In her recent interview, Littlefeather looked back on the figures who supported her actions after the event, including Coretta King, Cesar Chavez, and Indigenous leaders like Oren Lyons and Russell Means.

“I knew I had done the right thing. And then, everybody else didn’t matter because these were real people,” she said.

“I knew that I paid the price of admission so that others could follow. That I had done something, that I was the first to make a statement, a political statement,” she explained. “The first Native American Indian woman, the first woman of color to ever make a statement at the Academy Awards, telling the truth about the way that it really is. Not the second, not the third, not the fourth, but the first one — and that will always historically be true.”

Wayne died a few years after the incident, in 1979. 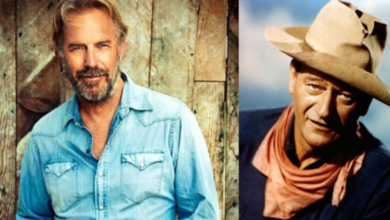 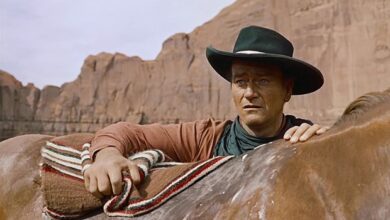 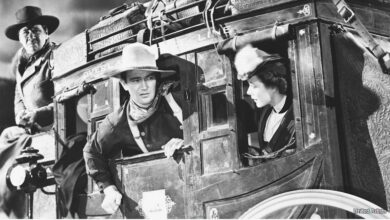 Without A Bit Of Blunt Advice, John Wayne Might Have Left Westerns Behind 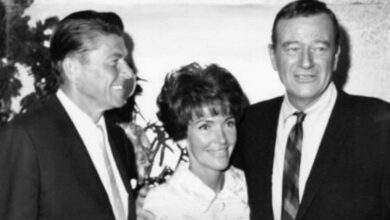 Ronald Reagan shared how he never forgot John Wayne’s support for him ?