Throughout the run of Only Fools and Horses a number of artefacts became synonymous with the show, whether those were Del Boys rings and pendant necklace, or even one of costumes like Batman and Robin that Del and Rodney wore in Heroes and Villains. But far and away the most iconic of all the items associated with the show has to be the Trotter’s Trusty Reliant Regal.

The canary yellow Trotter’s Independent Traders car nearly received a huge overhaul though in one of the final episodes of the programme ever broadcast. Had the move, showcased in an early trailer for the special, gone ahead the episode would no doubt have been legendary.

Airing in 2001, If They Could See Us Now was the first of three final Christmas Special episodes made to finish off the story of Only Fools and Horses. It saw the millionaire Trotters lose all their money in a stock market crash prompting Del to try and win it back on gameshow Gold Rush.

In the gameshow Del manages to get all the way to the final question to win the jackpot, where he has to call Rodney for help. Devastatingly, Rodney answers wrong and Del returns home despondent. Later in the Nag’s head he receives a call from host of the gameshow Jonathan Ross explaining that Rodney’s answer had actually been correct, and that the jackpot was his.

In classic Trotter fashion though, Del sabotages himself, believing the call to be a wind up from Mickey Pearce and sarcastically telling Ross he can give the ‘winnings’ to charity.

Before the episode came out though, expectations were high with fans keen to see what the newly rich Trotters were doing with all their wealth, the last episode having aired five years ago in 1996.

During this build-up the BBC shared a teaser trailer which used a mix of live-action and CGI named The Long Stretch. It showed a selection of flash cars parked outside a Monte Carlo casino. A booming voice sets the scene: “Monte Carlo, tax haven, and home to some of the world’s richest people. A place where money talks and people aren’t afraid to flaunt their wealth.”

At this point the bumper of a red Ferrari is panned across to reveal a canary yellow Reliant parked excruciatingly close. The voiceover then delivering the punchline: “But money still can’t buy you style.”

Finally the camera pans to a wide angle showing off a stretched limo version of the famous yellow car parked on the doorstep of the casino, giving fans some idea of what the Trotters may have been up to for the last few years. Sadly though the car, which was CGI produced in the trailer, never made it to the real episode, leaving some fans with a deflated feeling of what might have been. 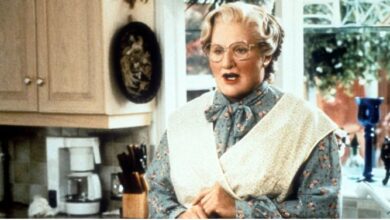 You Won’t Believe What the Real ’Mrs. Doubtfire’ House Looks Like Now 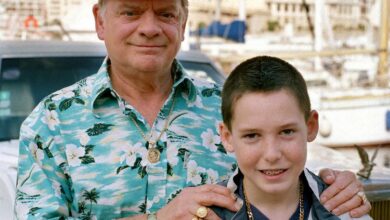 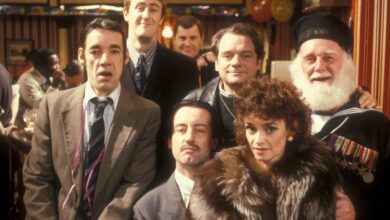 Only Fools and Horses: ‘Lost’ episode that had to be scrapped due to illness 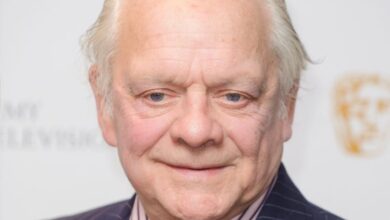