Diamonds Are For Heather is the second Christmas special of Only Fools and Horses and it aired in December 1982. As the festive season edges closer, single Del Boy Trotter (David Jason) is down in the dumps and overcome with loneliness.

As luck would have it, Del meets an attractive woman called Heather at the bar and the two instantly hit it off. He’s over the moon with his newfound love and instantly welcomes her young son, Darren, into his life.

After playing happy families, Del takes the plunge and asks Heather to marry him but she declines leaving Del heartbroken. So 40 years later, what has the child actor who played young Darren been up to?

At only three years old Darren became the apple of Del Boy’s eye as the pair enjoy fun days out to the zoo, watching matching sailor hats, sharing ice cream, and playing football. Within six weeks the duo had become the perfect father and son figure to each other.

The role of Darren was played by actor Daniel Jones. Although the TV star has taken a different route in the entertainment industry it appears he was always destined to make people laugh since his Only Fools appearance and is now an award-winning comedian.

In 2019, he won the Breakthrough Award at the Amused Moose National New Comic Awards.

On Saturday (July 23) Daniel will star at the Bedford Fringe Festival with an hour of stand-up called Groan Ups along with Jessica Aszkenasy dropping gags about trying to be a functioning human being.

Dan is also a regular on the Brighton comedy scene.

In 2013, Daniel returned to TV and played the part of Alan in the Man Down Christmas special alongside Greg Davies. 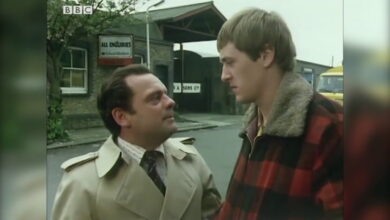 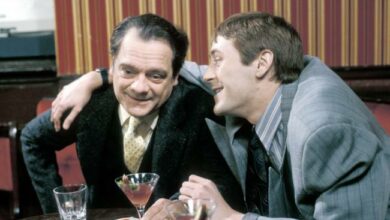 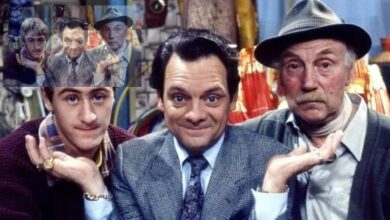 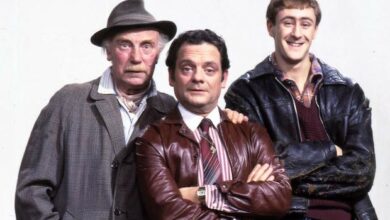