While most long-running TV shows will evolve and change season to season, Only Fools and Horses saw some bigger changes than most throughout its run-time. The BBC comedy, which ran for seven seasons spanning a full decade from its first episode in 1981, saw some pretty major changes incorporated into its later seasons.

Die-hard fans of the South East London sitcom might have noticed a leap in the length of episodes of Only Fools and Horses once the show hit its sixth season in 1989. After previously running for just half an hour, the episodes suddenly almost doubled in length, to a lengthy 50 minutes, for the sixth and seventh seasons.

Around the same time, although perhaps less noticeably for viewers at home, the filming of the sitcom up and moved all the way from London to Bristol (although it had never actually been filmed in Peckham, where fictional lives of the Trotters played out in the show). As it happens, there are good – although entirely unrelated – reasons for the changes to the later seasons of Only Fools.

As for the run-time of episodes, this was David Jason, aka Del Boy’s doing. According to reports on IMDb, Jason cornered the show’s writer John Sullivan during the show’s fifth season to complain that the producers were cutting out more genuinely funny material from each episode than most other sitcoms were managing in entire episodes.

The final straw for Jason was the editing of season five episode ‘Tea For Three’, for which Jason had filmed a lengthy, classically Del Boy rant at Rodney, which he claimed had been “beautifully constructed, full of suppressed rage,” after returning from a disastrous hand-gliding trip on which he had disappeared for 12 hours.

But because the episode had overrun, the speech Jason considered a comic masterpiece was cut in half. Sullivan agreed the episodes should be longer and both he and Jason approached producer Gareth Gwenlan with the plan for 50 minute episodes for season six -after some to-ing and fro-ing Gwenlan eventually agreed, and that was that.

And this wasn’t the only major change the cast of Only Fools and Horses was in for when they started filming season six, as this was the same time production of the show relocated to Bristol. This was apparently because it had become so arduous and expensive to secure filming licenses in the capital by the late 80s, as well as harder to shoot the increasingly popular show without a crowd forming.

Shootings for outdoor scenes were then moved to Bristol; from 1988 onwards, Whitemead House, Duckmoor Road, Ashton in Bristol was used. The tower block is located behind Ashton Gate, the home ground of Bristol City Football Club, with some scenes filmed in the stadium’s car park. Rumour has it a few iconic red London buses were added into the background to satisfy suspicious viewers. 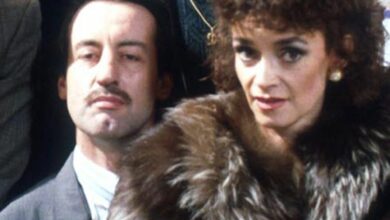 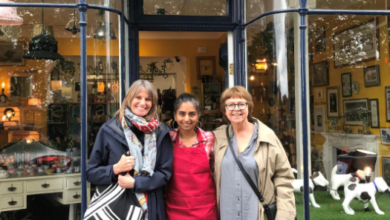 Only Fools and Horses stars spotted in Malvern shop 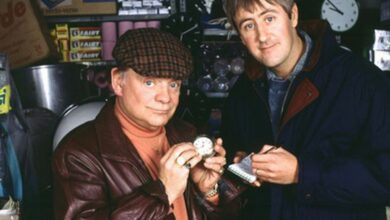 Only Fools and Horses: Exactly how much the famous watch that made Del Boy and Rodney millionaires is worth in 2021 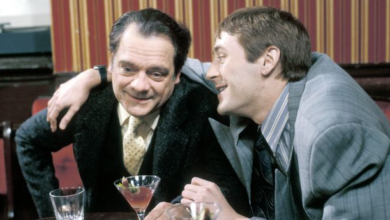