Alan Alda discovered that dame can flush out the crazies while he was starring in MAS*H.

There he was, an unassuming actor playing a wise-cracking, battle-field surgeon in M*A*S*H. It was back in the 1970s. And he was so devoted to keeping everything as normal as possible with his family that he flew from LA to his home in New Jersey every weekend. He did this for 11 straight years. It didn’t give him much free time for stuff like an abduction.

So now imagine you’re Alan Alda and you get contacted by the FBI. Two agents visit you on the set to tell you about a woman who contends you wronged her. Alda wrote about this in one of this three published books: Things I Overheard While Talking to Myself.

The woman got free of a mental hospital in Florida and vowed revenge against Alda. It’s not clear how the FBI heard about her case. She also sought revenge against Clint Eastwood.

“It seems Clint and I had abducted her in Los Angeles a couple years earlier,” Alan Alda wrote in his book.

M*A*S*H producers hired a security guard to keep an eye on Alda and the other actors, just in case the woman found her way to Malibu Creek State Park. That’s where they filmed a lot of M*A*S*H, when they needed the scenery to look like that of the Korean War.

Alan Alda never worked with Clint Eastwood, real or imagined. But he did work with Scott Eastwood, Clint’s youngest son, in the 2015 romantic movie The Longest Ride.

By 2018, Alan Alda still was fascinated with the FBI. He invited Chris Voss, a former FBI hostage negotiator, to his pod cast, Clear + Vivid. Doss talked empathy and how to use the phrase “I completely get where you’re coming from.” It sounds so very Alan Alda, who earned Hollywood hunk status during the 1970s because of his intellect and sensitivity. After all, he traveled the country to try and help pass the Equal Rights Amendment. There aren’t many men who made the cover of Ms. Magazine.

And, there aren’t many people who would say:

“I have this radical idea that I’m not really listening unless I’m willing to be changed by you.”

That was Alan Alda a year ago in an interview with the Washington Post.

Alan Alda, throughout his career, usually played the good guy and the smart one on the show or movie. But in 2011, he played a billionaire in the movie Tower Heist. And to continue the FBI theme, the agency was investigating him for embezzlement. Alda portrayed a Bernie Madoff kind of scammer. The movie also starred Eddie Murphy, Ben Stiller, Casey Affleck, Tea Leoni and Matthew Broderick.

It was nothing like M*A*S*H, other than its brush with the FBI. 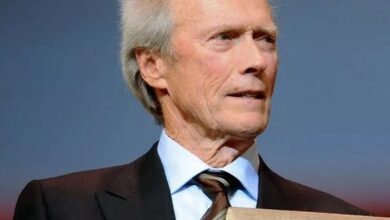 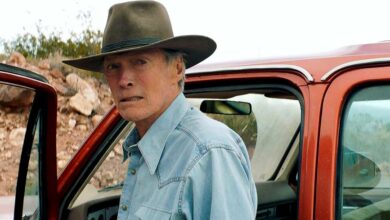 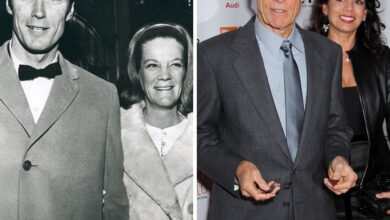 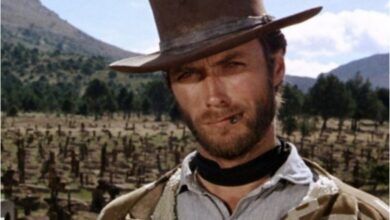