With its quaintness and country-style charm, you might be surprised to know that the owner of California’s Mission Ranch Hotel is actually a famous Western movie star. In 1986, Hollywood’s famous tough guy, Clint Eastwood, purchased the historic property to save it from being turned into a condominium complex and set about restoring it to its original 19th-century roots.

At the time, he was the town’s mayor. Today, the breathtaking ranch offers various lodgings, from charming cottages to a family-friendly, six-bedroom farmhouse.

Long before he became a household name, a twenty-one-year-old Eastwood first laid eyes on the stunning property after being discharged from the Army. According to the California native, it was love at first sight (or, in his case, squint.)

Clint Eastwood on California Ranch: ‘It Was the Place I’d Like to Call Home’

Before Eastwood took ownership, its original owners commissioned the Mission Ranch in the 1800s. The hotel resides in the picturesque coastal town of Carmel, California. It consists of 22-acres combined with an outstanding view of the Point Lobos State Reserve of California, the Pacific Ocean, and also the Carmel river beach.

Eastwood, the mayor of the town in 1986, saved the ranch from property developers who wanted to turn it into condos.

After purchasing the ranch, Eastwood later recruited the best contractors for the renovation. They replicated moldings, doorframes, and hardware to match the style of the original structures. Today, each building on the property reflects a different architectural period: from the 1840’s Western-style restaurant and dance barn to the century-old Martin Farmhouse and Bunkhouse, Eastwood put nothing but love into the project.

Eastwood’s love for the area goes back decades. During the ’50s, as Eastwood was making a name for himself during “Rawhide,” he bought a house in a nearby town. According to the veteran actor, he eventually “migrated here permanently.”

“I just gradually became part of the community,” Eastwood also said in the 1993 interview. “Carmel gave me a different perspective from the movie business.”

In addition to the lodgings, other accommodations include the Farmhouse, Honeymoon Cottage, Main Barn rooms, Hayloft, and Meadowview rooms. The ranch, tucked away into the historic cypress trees, also includes manicured gardens and landscaping that enhances the gorgeous farmland. According to its website, the property “has not abandoned its history.” It even reserves a piece of the land of its mascot sheep that graze the property. 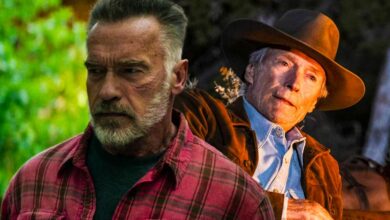 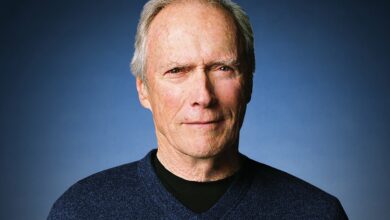 ‘I’m Not in It for the Dough!’ Clint Eastwood Talks Cry Macho and Why He Has No Plans to Retire 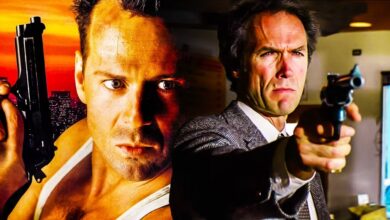 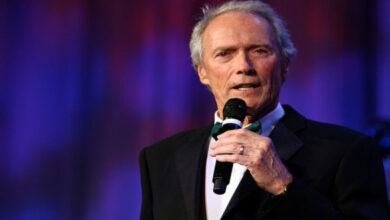