A year after the drama was released in 2016, Adeel ended up winning a BAFTA award for his work portraying a widowed dad who killed his own daughter (played by Kiran Sonia Sawar). He made history after becoming the first non-white best actor winner in the Bafta awards’ 62-year history, according to the BBC.

Before achieving the success many of us have often dreamt about, the actor’s former life didn’t involve red carpets and trophies, in fact, it couldn’t be further away from this. Adeel struggled to make a living from his career when he was first starting out.

Speaking to The Guardian about this period of his life, Adeel admitted that he was in a desperate state, living in van after refusing the idea of going back to live at his parent’s home. At the time, he’d also parted ways from his girlfriend and was recording audition tapes from his van.

Adeel’s big break didn’t come later on when he was cast in an episode of Law & Order in 2006. Seven years later, he was then given a role in the British TV series Utopia as the character Wilson. Growing up, the actor was a victim of racism as a child and recalled how he was “stones thrown at him”. He said: “When we moved, when I was really little, I had stones thrown at me,”

“I remember the look on her face,” Akhtar says, “of her trying to work out how to be herself in an environment that was essentially… I mean, who knows why they threw stones? Maybe it was because we were Asian. Maybe I’d had an altercation with one of the kids.”

Many years later, Adeel is a successful actor living in South London with his wife director wife Alexis Burke. Last year, Adeel starred in the film Ali and Avada, a film about two lonely people develop a deep connection despite the lingering legacy of their past relationships. 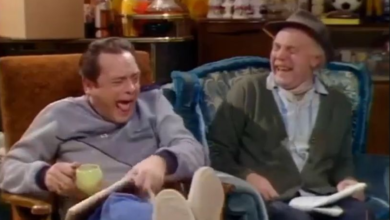 Only Fools and Horses: The unlikely Grandad gag that got the biggest audience laugh in the series and made David Jason jealous 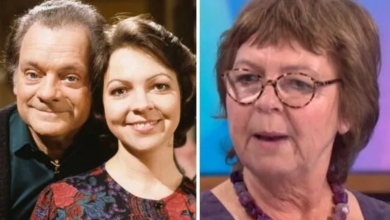 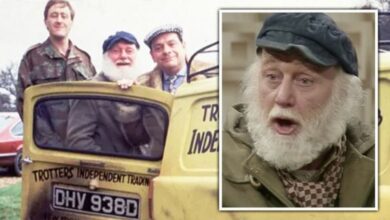