Despite being more than 40 years old, Only Fools and Horses is still one of the most popular sitcoms to ever hail from Great Britain, and the entire universe! With fans spanning generations, everyone knows who the Trotter family are, even if they have never seen an episode – if those people even exist!

The show’s creator John Sullivan, who sadly died aged 64 in April 2011, coined some of comedy’s most treasured one-liners including ‘this time next year, we’ll be millionaires’ which referred to Derek Trotter’s pursuit to become a wealthy businessman, or a ‘yuppie’ as he’d call it!

Actor David Jason famously played the role of Derek ‘Del Boy’ Trotter from when the BBC show launched in 1981 until the final episode in 2003. Born David John White in 1940, the television star has become something of a national treasure and has kept Only Fools fans laughing for decades.

Actor David Jason is famed for playing Derek Trotter in the BBC sitcom Only Fools and Horses (Image: David Fisher/REX/Shutterstock)

The Time On Our Hands episode in 1996 saw Del Boy and Rodney Trotter (Nicholas Lyndhurst) become millionaires after finding an antique watch in their garage earning the dodgy dealing brothers £6.2m to share. Although this wasn’t the final episode, the loveable rogue’s bid farewell (well temporarily) to Trotters Independent Traders, it was the last time Del Boy, Rodney, and Uncle Albert (Buster Merryfield) would ever share the screen.

Back in 2001, the BBC announced a revival of Only Fools and Horses with three Christmas specials: If They Could See Us Now, Strangers on the Shore, and Sleepless in Peckham, giving the series an epic comeback after a five-year hiatus and continuing the story of what happened after the Trotters became rich.

This would prove to be the last time the characters would grace screens for a full season, with their last appearance taking place in 2003. Despite it being nearly 20 years since the iconic characters appeared on the BBC, their legacy has endured.

At the time, it was revealed that the BBC was paying £1 million per episode, with the last season consisting of three episodes, reports The Express. These debuted on Christmas Day in 2001, 2002, and 2003, each feeling more like TV movies rather than a traditional season.

At the time, this was an unusually high amount to spend on a series, but the BBC was confident it would be a success. Adjusted for inflation, each episode cost an equivalent of £1.69 million per episode, a staggering amount even by today’s standards.

As for Del Boy himself, David Jason was paid £100,000 per episode – or £169,000 in today’s money. Nicholas Lyndhurst, who played brother Rodney, was believed to have earned a similar amount per episode as his star power had increased significantly since its debut in 1981.

For comparison, at the time the average sitcom would cost around £500,000, meaning the BBC paid double the average rates. It seems Only Fools and Horses really is the ‘Creme de la Menthe’ of TV shows! 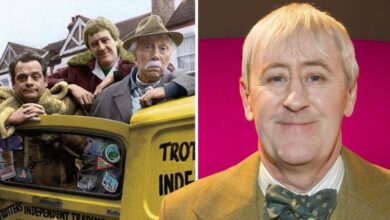 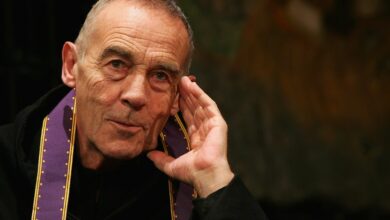 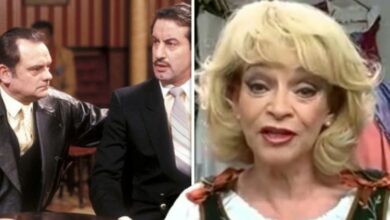 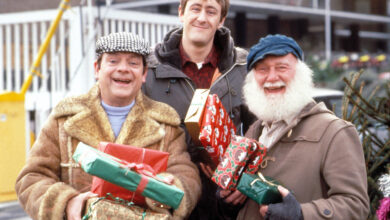