When Robin Williams died, it was like we lost more than one person.

Not only did we lose a gifted actor, but we also had to say goodbye to a hilarious comedian who made us laugh uncontrollably for nearly 40 years. Heck, some of his thoughts on divorce, religion, politics, and Twitter, which live on in some of his most witty quotes are still making us laugh.

The HBO documentary Robin Williams: Come Inside My Mind highlights the reasons so many of us loved him so much. As if we needed the reminder.

A long and successful career made Robin Williams a lot of money over the years. He racked up 108 acting credits and vaulted easily back and forth between comedies such as RV and Old Dogs and serious roles in films such as Insomnia and One Hour Photo. In movies such as Cadillac Man and Dead Poets Society, he was hilarious one moment and heart-wrenching the next.

Chances are you have a few movie roles that help you remember Williams’ career. However, none of those movies we mentioned up there were rousing successes. In fact, Robin Williams’ highest-grossing movie isn’t what you think. 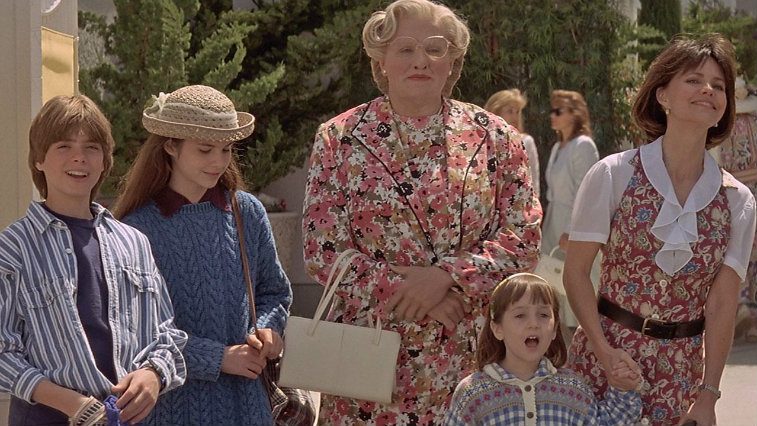 5. Night at the Museum: Battle of the Smithsonian

1. Night at the Museum

Robin Williams made us laugh and cry in his movies. | Carl Court/AFP/Getty Images

We would have expected to see Aladdin or Mrs. Doubtfire take top honors here, especially considering the way they live on to this day. Seeing the first Night at the Museum come in as Robin Williams’ highest-grossing movie, and by such a wide margin, is kind of a shock. Not that it’s a bad movie, it’s just unexpected.

If you add up all those gross figures, you get more than $1.71 billion. Those 10 movies are just a fraction of his output, so it’s easy to see how Robin Williams became one of the highest-grossing actors of all time. Yet, he was the farthest thing from selfish.

Williams gave freely to charity and left plenty of his fortune for his children after he died. Funny, talented, and selfless. That’s how we choose to remember Robin Williams. 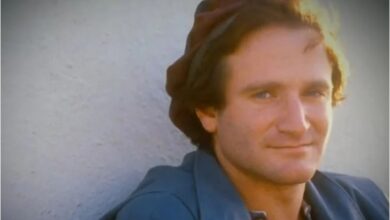 The story of how Robin Williams approached working with Al Pacino 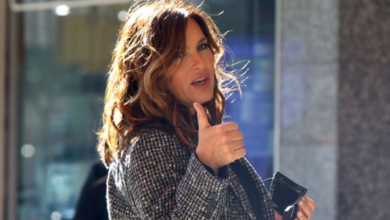 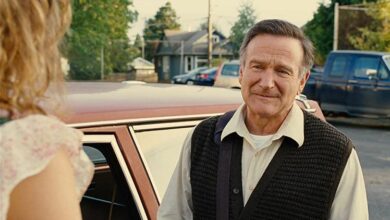 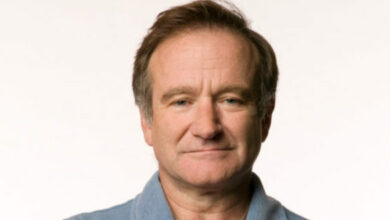