Actor and director Clint Eastwood has a variegated brood. He’s fathered a lot of different children by a half-dozen different women. But the kids seem to get along with their father, and with each other, despite those differences.

Eastwood’s firstborn daughter, Laurie Murray, was adopted at birth, and the identity of her mother is not a matter of public record. However, according to Parade, the rest of Eastwood’s wives and girlfriends to give birth to his children are as follows.

Maggie Johnson was Eastwood’s wife from 1953 to 1984. She and Eastwood are the parents of Kyle and Alison.

Jacelyn Reeves was never married to Eastwood. But she is the mother of Eastwood’s two children Scott and Kathryn. Likewise, Roxanne Tunis had Kimber with Eastwood. And Frances Fisher, who shares Francesca with Eastwood.

Eastwood married again in 1996, this time to Dina Ruiz, a TV anchor 35 years younger than him. Their marriage lasted until 2014 and produced a daughter, Morgan.

Now in his 90s, Eastwood is no longer the man he once was, but he says that’s not necessarily a bad thing. He doesn’t waste too much time worrying about the depredations of old age. He’s too busy with his career, which is still going strong.

“I don’t look like I did at 20, so what?” Eastwood told the Los Angeles Times last year. “That just means there are more interesting guys you can play.”

“I never think about it,” Eastwood added about whether he’s changed over the years. “If I’m not the same guy, I don’t want to know anything about it. I might not like the new guy. I might think, ‘What am I doing with this idiot?’”

Will Eastwood keep working until he dies? All signs point to yes, as the Hollywood icon seems to appreciate his ongoing opportunities to work in a career he enjoys. He recalled how he had to bag groceries for 37 cents per hour when he was young and said acting and directing are still worth the effort for him.

“What the hell am I still working for in my 90s?” Eastwood said. “Are people going to start throwing tomatoes at you? I’ve gotten to the point where I wondered if that was enough, but not to the point where I decided it was. If you roll out a few turkeys, they’ll tell you soon enough.”

Fortunately, with some time left before he retires or dies, Eastwood has a chance to collaborate more with that brood of his on new projects. Most of his kids seem eager to work with him, and Eastwood can probably afford to let some young blood take the reins. 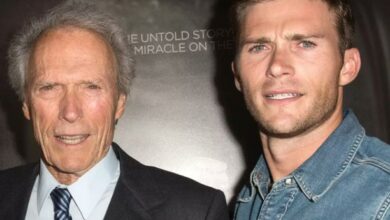 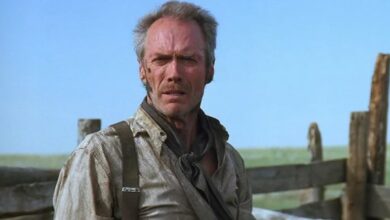 Unforgiven Ending Explained: Deserve’s Got Nothing To Do With It 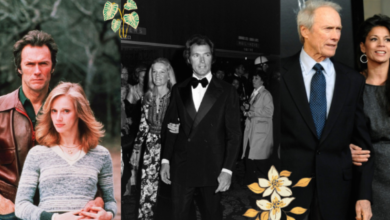 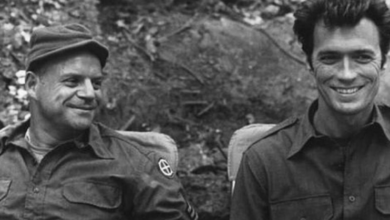 Don Rickles roasted Clint Eastwood, no one could keep a straight face .