Clint Eastwood is perhaps one of the most well-known actors and directors in the business. He is most known for his work in the Western genre.

He has had great success with movies like “Man with No Name,” “Unforgiven,” “The Mule,” and “Million Dollar Baby.”

As a renowned actor and director, why did Eastwood turn down a star on the Hollywood Walk of Fame twice?

He has been nominated for this specific honor at least twice over the course of his life. However, he still does not have a star amongst all the other famous figures.

The organization is even keeping a spot warm for him in case he changes his mind.

The process of getting a star is actually a lot more involved than it seems. Each year the Hollywood Chamber of Commerce meets to pick who they think should get a star that year.

According to AJC, the first step is a star must be nominated under the categories of radio, motion pictures, live performance/theater, television, and recording.

“Anyone can nominate their favorite celebrity, including a fan. Each year, we receive an average of 300 nominations. The Walk of Fame Committee will select an elite group of personalities to become our newest Walk of Famers and continue to help make Hollywood the most famous landmark in the world!” Ana Martinez, the producer of the Walk of Fame ceremonies, said.

From there, the committee decides who will be selected. Then the artist must sign a letter of consent agreeing they accept the star bid. They must give up $40,000 to help maintain the star over time. The star will also submit an application where they detail their career history and awards.

Most of the time a ceremony is set up where the star is installed in front of a large group of fans and other celebrities.

A Spot When He Wants it

There’s no clear reason why Eastwood hasn’t gone through the process of getting a star on the Hollywood Walk of Fame yet. At this point, the actor is 90. He has likely lost some of his interest in receiving the honor.

It may be due to the complicated process or the money, but even with several invitations Eastwood has never shown interest.

Even if he hasn’t shown interest, the committee isn’t prepared to give up just yet. “There’s one spot left in front of the Chinese Theater if he wants it,” Martinez said to Today.

There are several other people who do not have a star as well. This includes Robert De Niro, Brad Pitt, Angelina Jolie, Leonardo DiCaprio, Julia Roberts, Denzel Washington, and Carrie Fisher.

Clint Eastwood is looking forward and making new movies. He is going to be starring in, directing, and producing a movie called “Cry Macho.”

The western-drama is based on a 1975 screenplay by R. Richard Nash. The release date has yet to be announced but it’s expected to come out sometime in 2021.

The movie will be about a rodeo star who takes a job from his ex-boss to bring home the man’s son, away from his alcoholic mom. The two face a difficult journey as they cross through rural Mexico. The story will focus on redemption, as the young boy is taught new morals.

There is no start date for filming, but Eastwood shoots ca 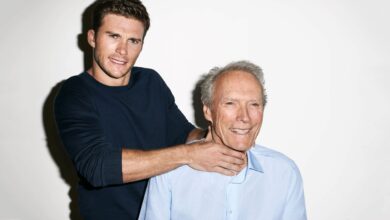 Clint Eastwood raised his son in the “Old School” lifestyle, which not all fathers can do. 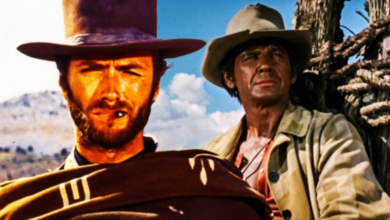 Who is the man who can replace the role of Clint Eastwood in the hit movie The Good, The Bad And The Ugly? 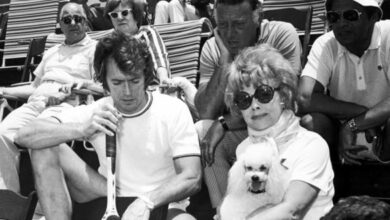 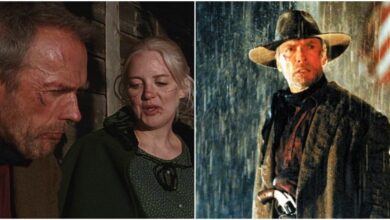