With the forthcoming new spin-off “That ’90s Show” on the horizon, people are fondly thinking back on the original. “That ’70s Show” graced our televisions for eight full-length seasons, most with 25 episodes each, from 1998 to 2006 on Fox.

Following the adventures of Point Place, Wisconsin, teens as they navigated 1970s life in their small town, the series made huge stars of its cast, especially Topher Grace as Eric Forman, Laura Prepon as Donna Pinciotti, Wilmer Valderrama as Fez, Danny Masterson as Steven Hyde, Ashton Kutcher as Michael Kelso, and Mila Kunis as Jackie Burkhart. Originally called “Teenage Wasteland” until The Who denied the series’ creators permission to use their song lyrics, per The Hollywood Reporter, other potential titles were considered, with none landing. Finally, co-creator Bonnie Turner said, “You know, why don’t we just call it ‘That ’70s Show’? Because that’s what everyone is going to end up calling it anyway. No matter what we come up with, they’ll say, ‘Did you see that ’70s show?'” It was a winning title — even if the same success wasn’t earned for “That ’80s Show.”

Now that many of the same cast and writers will return for Netflix’s ’90s-set spin-off, per Variety, including Kurtwood Smith and Debra Jo Rupp as Eric’s parents Red and Kitty, fans are again excited to visit Point Place and see what everyone is up to. But one of the original series’ writers had gone on to bigger projects, including spending several seasons on “Saturday Night Live” — even if he turned down his first chance on the show.

Though we probably think Hollywood stars are fearless, they suffer from fear of success as much as many of us. This was certainly true for “Saturday Night Live” alum Will Forte.

Though Forte did improv comedy with The Groundlings, telling Indiewire that “SNL” was his primary career goal, he started his television career as a writer. He wrote for “The Jenny McCarthy Show,” “Late Show with David Letterman,” and “3rd Rock from the Sun,” before landing a job on “That 70’s Show” in 2001. But when Forte won a spot on “SNL” — after auditioning at producer Lorne Michaels’ invitation — he initially turned it down to stay at the sitcom.

“I was just so nervous about taking the SNL job for financial reasons,” Forte told The Daily Beast, calling it “a job security that was rare.” But he also admitted fear. “Since it was a dream I’d had for so long, I was just scared and afraid that I would fail at it,” he revealed.

Forte’s writing career also made him think otherwise. “At a certain point I just thought, ‘Okay, I’m a writer! I guess I’m not gonna go to ‘SNL,’ obviously,'” he recalled, also figuring he couldn’t get out of his contract. But after questioning his decision for a year, he didn’t pass it up when the “SNL” opportunity came again, this time with his bosses’ support. “[They] said, ‘Go do it, and if it doesn’t work out, you have a job here when you get back.’ So that was how that all worked out,” he said. 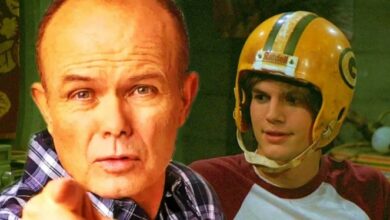 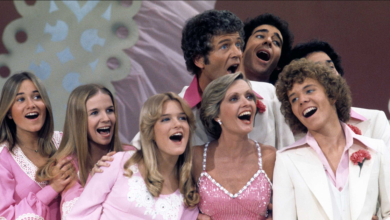 8 variety shows from the ’70s that were so bad, they were good 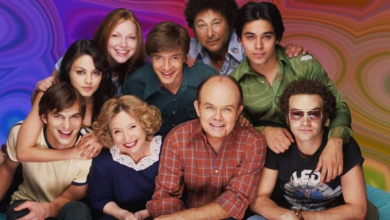 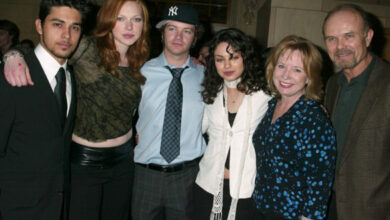