With a new era in terms of both the sitcom’s timeline and the real world, That ‘90s Show is already correcting some of the most notable mistakes of That ‘70s Show’s characters. That ‘70s Show had a habit of introducing characters with the intention of a recurring role, only for the figures to be written out much earlier than intended. While some of these characters were written out due to the actors getting bigger roles on other TV shows, others only had one-episode stints that still made lasting impressions.

Partially due to the episode making TV history, perhaps the best known one-episode stint on That ‘70s Show is by Joseph Gordon-Levitt in the season 1 episode “Eric’s Buddy.” Gordon-Levitt portrayed Buddy Morgan, a wealthy student at the teens’ high school who became friends with Eric after the two were assigned as lab partners. Buddy’s one-episode arc concluded after he kissed Eric when the two were alone in the car, with Buddy revealing that he’s gay. In the That ’70s Show episode, Eric Forman quickly turns down Buddy, but the two agree to remain friends. However, Buddy was never seen again in That ‘70s Show.

Rumors suggest that Buddy was originally intended to be a recurring character on the sitcom, but was written out due to mixed reactions from viewers. While it was said that audiences feared a gay romantic interest for Eric when he was already competing for Donna with Hyde, there was truly no indication that Eric’s relationship with Buddy would have ever gone beyond friendship. That ‘70s Show also made Buddy a great, likable character during his one-episode arc, which worsens the crime of writing him out so early. While Buddy would have been a great character to recur on the series early on, another openly gay character wasn’t featured until That ‘70s Show season 8 when Kitty and Red became friends with their new neighbors. Thankfully, That ‘90s Show is already working to rectify That ‘70s Show’s erasure of Buddy, as the sequel series now has as one of its main characters an openly gay teen.

While That ‘70s Show season 1 seemingly had intentions of showing more of the free love, equality-focused, progressive movements of the era’s counterculture, audiences of the sitcom in the late ‘90s clearly had other preferences. That ‘70s Show’s character Buddy may have made history for depicting the first male same-sex kiss on North American primetime TV, but it would also lead to significant backlash for the network. Even long after, That ‘70s Show never fixed such wrongs on its series, with season 8’s couple Jeff and Josh really only serving as comic relief to make Red uncomfortable. Now, the 2020s-made That ‘90s Show casting is working to amend such shortcomings, as the main character Ozzie (Reyn Doi) will be openly gay and have an integral role in the sitcom’s story.

Just because That ‘90s Show now has a prominent gay character doesn’t mean it will be the best representation of the LGBTQ+ community, but it is a welcome start compared to That ‘70s Show. While That ‘70s Show’s gay representation still receives backlash on both sides due to homophobic reactions or audiences criticizing Eric’s exaggerated response to Buddy being gay, That ‘90s Show’s sequel series is already attempting to fix such wrongs by making Ozzie’s role important in his own right, while also making sure his representation feels organic and compelling. As That ‘90s Show’s nostalgic story moves into a modern setting in terms of the audiences and depicted decade, there’s no excuse for repeating That ‘70s Show’s same character error with Buddy. If the sequel series wanted to directly address this specific original shortcoming, perhaps That ’90s Show could bring back Gordon-Levitt as Buddy for a cameo. 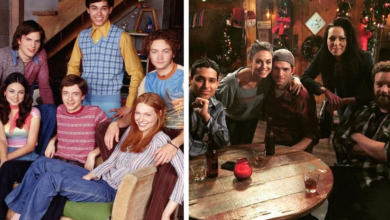 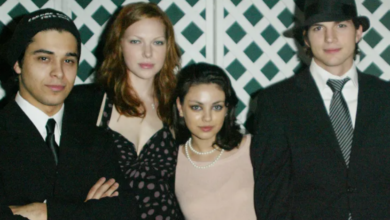 Then vs Now: Here’s where the cast members of That 70s Show are 16 years later 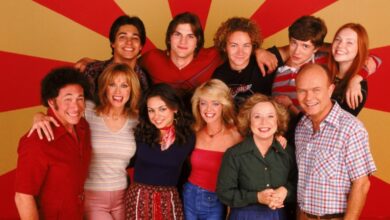 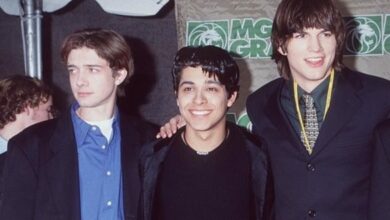