JOHN WAYNE was so passionate about his 1960 movie that he agreed to produce, direct and star in it (after much persuasion). He even put up millions of dollars of his own money and used his property as collateral. Even though the movie was plagued with the death of one actor and the injury of another, it was extremely successful at the box office.

In 1960 the legendary actor John Wayne decided he would retell the story of a historical event for the silver screen. He chose to tell the story of the Battle of the Alamo, the real-life battle that took place in Mexico and was a pivotal event in the Texas Revolution. And he went to great lengths to get The Alamo made. He and producer Robert Fellows formed Batjac, their own production company to bring the movie to life.

Wayne acted as both the producer and director of The Alamo, but refused to star in the movie as well. However, his first hurdle appeared when he began struggling to gain financial support for the movie.

Adamant that his vision for The Alamo would not suffer, Wayne approached United Artists for financial support for the picture. The company agreed to contribute $2.5 million for its production as well as serving as its distributor – but there was a catch.

United Artists would only give the cash to Batjac if Wayne agreed to star in the film as well, noting that it would be a much more financially sound investment with his face attached to the picture. Wayne agreed and took on the role of Colonel Davy Crockett. 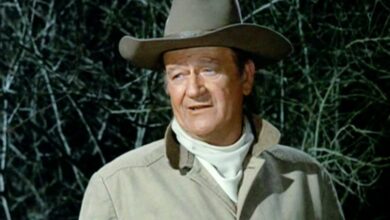 John Wayne Wanted to Make His Home Alarm a Hilarious Tape Recording of His Voice: ‘I See You, You Son of a B****’ 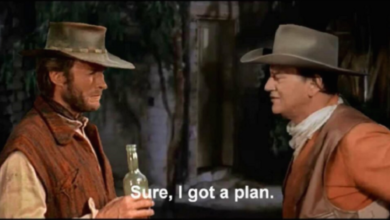 The question many fans ask: Are John Wayne and Clint Eastwood compatible? 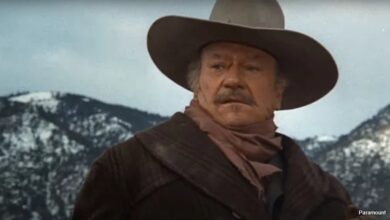 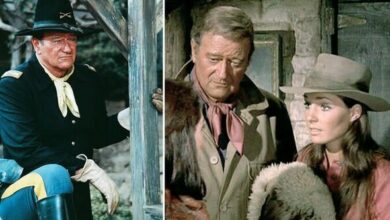