The beloved actor Robin Williams was turned down for a Harry Potter role he really wanted for supposedly being too American.

The wizarding blockbuster continues to be one of the biggest movie series of all time, even 20 years after the first film’s release.

To celebrate the upcoming anniversary of Harry Potter and the Philosopher’s Stone, director Christopher Columbus has gifted fans with a new casting story.

During an interview with Total Film, the director revealed that the late Robin Williams originally had his heart set on playing a specific Hogwarts teacher but he was turned down due to being American.

The director claimed he did this to try and maintain authenticity in the fantasy movie which, in the muggle world, is set in England.

“That was the goal. No American actors in this film,” Columbus said.

This was bad news for Robin Williams, who wanted to take on the role of Remus Lupin – the Defence Against the Dark Arts tutor in Harry Potter and the Prisoner of Azkaban.

“I had a conversation with Robin Williams, who wanted to play Lupin,” Columbus explained.

“It was very difficult for me to say ‘It’s all British. There’s nothing I can do.’”

The part of Lupin ultimately went to David Thewlis, who smashed the role of the part-wizard, part-werewolf.

It’s interesting Robin didn’t ultimately make the cut for the movies considering he and Christopher had worked together previously.

The two collaborated on the comedy movie Mrs Doubtfire, which ended up being a smash hit, winning two Golden Globe awards, and the Academy Award for Best Makeup and Hairstyling.

We would love to have seen Robin have a part in Harry Potter, although it’s difficult to imagine anyone else playing Lupin other than David Thewlis. 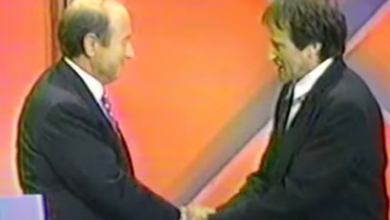 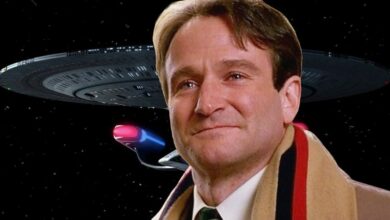 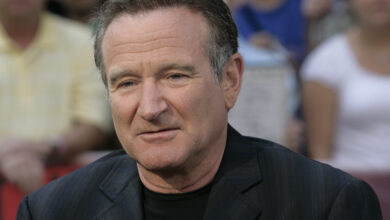 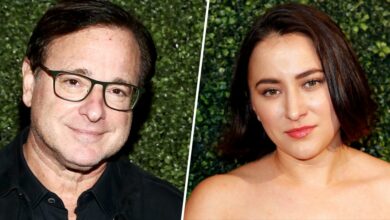