While most actors enjoy living in the heart of Hollywood, Tom Selleck would rather spend his time on his private Ventura ranch.

Selleck, 76, has built a successful acting career, which spans more than four decades. The actor and mustache icon is famous for roles in television shows such as Magnum P.I. and Friends. Currently, Selleck stars on the television drama Blue Bloods, which is now in its 11th season.

In an interview with PEOPLE, Selleck opened up about his career and family life. Selleck admitted:

“I’m a fairly private person, and I’ve always treasured the balance between work and time with my family. It’s always about them.”

Selleck admits that he craves a more normal life. Still, the actor understands that some of the repercussions of having a public career are unavoidable. For Selleck, spending time on his ranch keeps the actor “sane.”

“I do grunt work and I make the rounds. I like watching things grow. It’s a retreat,” Selleck explained.

The actor’s ranch is a former working avocado farm that Selleck has called home since 1988. Selleck purchased the property after quitting Magnum P.I. during the peak of his fame. The ranch’s purpose was always to live a quieter life with his family.

Now, Selleck successfully balances work and family in a style that is much more manageable. For more on the actor, check out the video below. 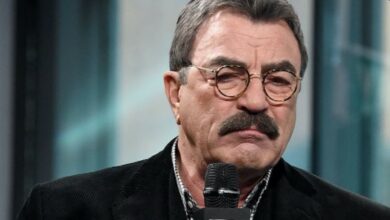 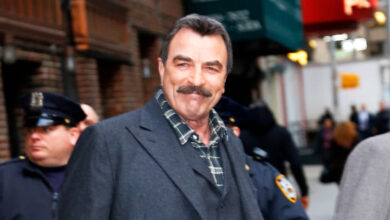 Tom Selleck Opens Up About His Life, Career, And Famous Mustache In Upcoming Memoir 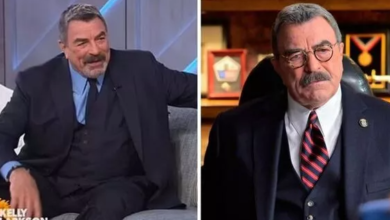 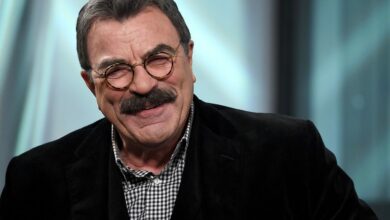 Tom Selleck says he owes everything to Јеѕսѕ: ‘A man’s heart plans his way, but the Lord directs his steps