Sir David Jason is one of Britain’s favourite and most respected actors, who has brought laughter to many households for years with his iconic roles.

The actor has lived an incredible life and had a remarkable career from his much-loved role as Del Boy in Only Fools and Horses to Inspector Frost in A Touch of Frost.

Sir David’s services to acting and comedy were first recognised by the Queen when he was made an Officer of the Order of the British Empire (OBE) in 1993.

Then 12 years later, in the Queen’s Birthday Honours List of 2005, he was knighted.

However, the star’s knighthood was even more special as he had just got married the evening before.

The British acting icon told The Guardian in 2003: “Gill and I were married at the Dorchester Hotel in 2005 on the eve of my knighthood.

“We’d often spoken about it, but could never come up with a plan that wouldn’t create a fuss.

“It was the happiest time. Next morning, I arose a married man and went straight off to become a bachelor.

“Or, at any rate, a knight bachelor. Amazing. A married man, a Sir, and all inside 24 blissful hours.”

Sir David married his partner Gill Hinchcliffe, who was a production assistant at ITV when the pair first met.

The two have lived a relatively private life with their daughter Sophie Mae who was born in 2001. 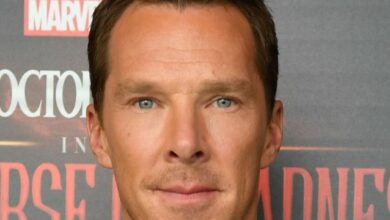 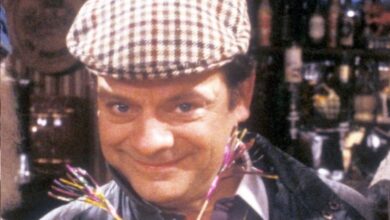 Only Fools and Horses: David Jason got lost while learning to fly a helicopter and gave a farmer the fright of his life 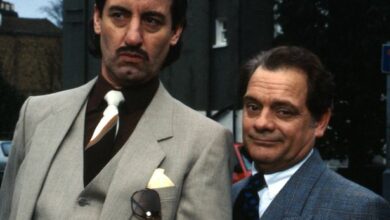 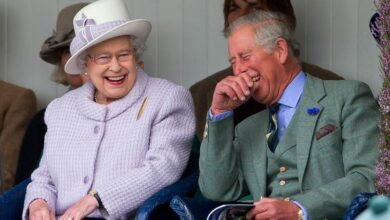 Only Fools and Horses: The special favour the Royal Family used to request from John Sullivan as they were such big fans