Clint Eastwood recently wrapped up one of the truly iconic careers in Hollywood, directing and starring in his final movie and deciding to walk off into his own proverbial sunset as one of the best to ever do it on the big screen. With a career of more than seven decades, Eastwood will be remembered as one of the best to ever do it. But when you spend this long in Hollywood, it would be crazy to think that everything going up on the big screen is going to be a winner. Far from it. And Eastwood definitely has a movie on the resume that not only bombed with critics but also had him swearing off an entire genre of films altogether.

1969s Paint Your Wagon came around when Clint Eastwood was already well-established in Hollywood, having put out a bunch of true classics already. And while this was a Western, something the actor was making his bones on, the movie decided to take a much different tack than some of his other films. That’s because it was a musical that had the actor showing off some of his crooning skills. It didn’t exactly work. Eastwood has talked about the movie in later years, saying the production was sort of a mess, to begin with. According to The Digital Fix, Clint Eastwood even said that the experience filming Paint Your Wagon, and its subsequent reception was enough to turn him off to musicals forevers. Check out the opening scene for Paint Your Wagon and decide whether Clint Eastwood should have kept going in the singing department:https://www.youtube.com/embed/qt9f-wov5MM?feature=oembed

And then there is another Clint Eastwood song, this one leaning a bit more into the love aspect of things.

Of course now when looking back on this movie, there’s a bit of an uncanny valley thing happening here when you see a guy like Clint Eastwood walking through the woods and singing about how much he loves a certain girl. It doesn’t mean it’s bad, it’s just different, especially in contrast to the moderate tough guy the iconic actor has played on the big screen in all manner of classic roles through the years. This is just a much different look for Eastwood, though it doesn’t necessarily mean it was the wrong decision to consider branching out early on. This particular movie just didn’t work even in the slightest, and because it was marred by other production issues (like rewrites and delays) it just likely never stood a chance.

In Paint Your Wagon Clint Eastwood plays Sylvester Newel who is affectionately known as Pardner throughout. He’s an idealistic dreamer who’s come west as part of the Gold Rush. The story follows his and Lee Marvin’s Ben as they come upon an area that might have some gold in it. Ultimately, Pardner falls in love with a local woman, though the situation around the gold and relationships become a bit fraught over time. And, of course, we have Clint Eastwood singing throughout.

With Paint Your Wagon Clint Eastwood and the studio pretty much had a bomb on their hands. With a $20 million budget, it only managed to earn back $31 million at the box office. And critics took it to task with the movie scoring just 27% on Rotten Tomatoes. One of the central complaints was that Clint Eastwood was simply miscast in this role, that his vibe didn’t fit with what Hollywood already knew about the actor. And in the end, this one was enough to make sure Clint Eastwood never returned to musicals again. 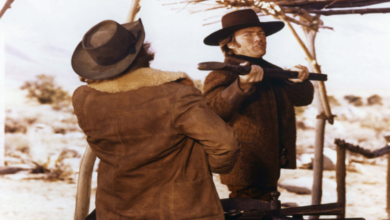 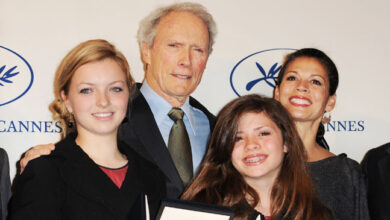 Are Any Of Clint Eastwood’s Children Actors? 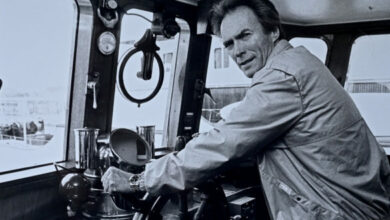 Clint Eastwood Quotes That Will Make Your Day 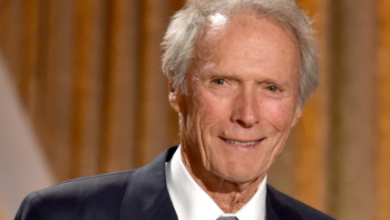