Any Only Fools and Horses (OFH) fanatic will definitely remember the character Aubrey “Boycie” Boyce, played by John Challis.

But recently, the 78-year-old Bristolian took to the Twittersphere to make a shock announcement – that he cried as they filmed OFH’s last ever episode.

He tweeted: “Watched the Friends reunion last night and was overcome with sadness. I remember the very last studio recording of OFAH and how emotional it all was for both company and audience. Kenny cried, we all cried and nobody wanted to go home.”

As expected, tweeters flooded John’s timeline with their heart-warming words.

One follower wrote: “I can’t comprehend how difficult it must have been for you & the rest of the Only Fools team to take their final bows. Your passion is what has made the show the success it is, even 40 years on. What a testament…”

Another said: “Would love an only fools version but imagine it would be very difficult and emotional remembering those no longer with us.”

A third tweeter mentioned how jealous they were to not be present at such an emotional time.

They tweeted: “Wish I was there to be part of (witness) such a special and poignant moment. May sound strange but you all/OFAH has helped me through some really tough times. Thanks & bless you all.”

Behind the screens however, John’s life is very dissimilar to his car-dealer character.

He’s married to his fourth wife, Carol, the couple having tied the knot in Brighton back in 1995.

Since 1998 they have lived in the Abbot’s Lodgings at Wigmore Abbey Grange, Adforton, Herefordshire. 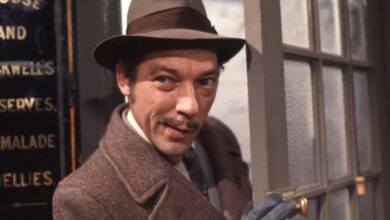 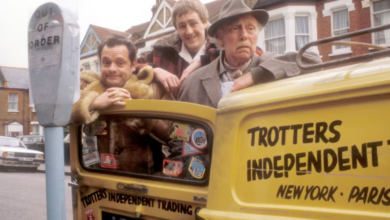 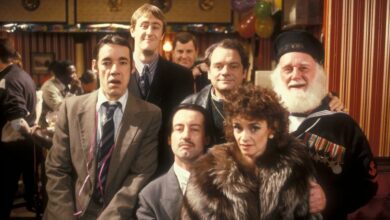 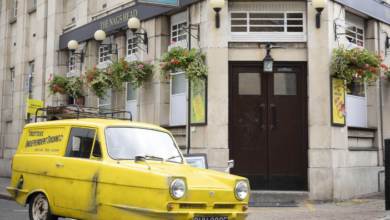