Rooney’s Hep to the role

We’re soon getting Audrey Hepburn’d out. I just wrote she’s getting a biopic. Director’s Luca Guadagnino. Fellow skinny actress Lily Collins who desperately wanted to play Audrey was upset because picked for the role is “The Girl With the Dragon Tattoo” Rooney Mara. A Hepburn son gave Rooney the kosher sign to play mama.

I don’t care who plays her but suddenly just delivered to me was the Running Press book “Audrey and Bill: A Romantic Biography of Audrey Hepburn & William Holden.”

He quotes Bill Holden saying: “Audrey was the love of my life.” Page 41: “First to learn Audrey and Bill had become lovers was Ernest Lehman.” Page 47 discusses “Bill’s impassionate feelings for Audrey.” Page 69: Everybody “had heard all about Bill and Audrey — who in town hadn’t?”

Want more about when, where and how often, the author suggests the filmmakers give him a call.

Lambeau Field. Wisconsin’s Green Bay Packers lost 13-10 to the San Francisco 49ers. So who shows up in the stands? Toilet Sitter Rodriguez.

Fans there muttered Alex’s newly football-size cheeks appear to be way-the-hell blown up. The face seems to now be fuller, fatter, wider. To quote one soul not as kindly and genteel as myself: “A person might think it’s almost like what maybe might’ve almost been drained out of Jennifer’s a - - then somehow almost could’ve gotten stuck into A-Rod’s cheeks.”

But, like I say, I wasn’t there so that’s hardly something I my gracious own self would ever think.

The Siena College poll puts Hochul 30 points ahead in primary for governor. Latest fund-raising cycle brought her $22 million — over twice what’s wrangled by opponents. Suozzi has as much chance of warming where Cuomo’s vacated behind sat as ex previous former once-upon-a-time Prince Andrew has of heading the think tank at Mensa.

Also, a quick bitch about our new mayor. His posturing, bicycling and speechifying has done ZERO. We have newly elected Braggart Bragg for DA whose BS is we should stay away from bad people’s bullets, Hizzoner’s solution for crime is to kick the problem upstairs. He’s now burbling NYC’s stealing and killing and shooting is the federal government’s problem.

“And documentaries do ‘sticky.’ Leave teasers to stick you onto the next following segment. Viewers then stick to a channel to learn the developments. And there’s one for every concept. Stuff on music, sports, dogs, arts. Want to know how a doctor gets a corn off your foot — there’s a documentary for it. Sitting home watching is cheaper than getting a pedicure.

“What’s big is tabloid and true crime and sex which is ­escape.”

I just sat at dinner with a female whose dress was cut so low I had to look under the table to see what she was wearing. 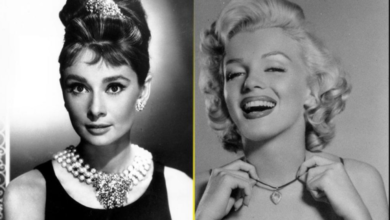 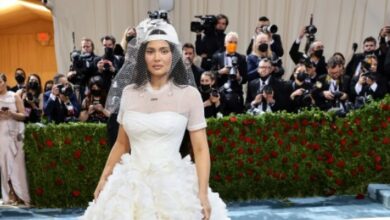 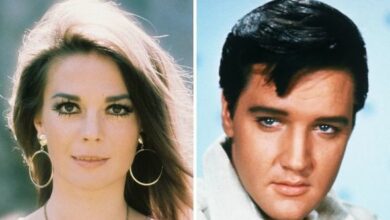 Natalie Wood and Elvis Presley’s first date like no other: ‘Not what she was used to’