The naughtiness behind the picture perfect lady. Actress, dancer and humanitarian, Audrey Hepburn was, for all of her life, the ideal of femininity, gentility and all around perfection.

But what kind of secrets did she keep? Read on to find out the fabulously scandalous things you never would have guessed about Audrey Hepburn’s love life.

2. Also in the 1950s, Hepburn dated the American theatrical producer Michael Butler. Butler would go on to produce the musical Hair.

3. During the filming of Sabrina, Hepburn began a relationship with actor William Holden, who was already married. Hepburn had planned to marry Holden and start a family with him, but dropped the idea when she learned he’d had a vasectomy.

4. In 1954, Hepburn met the American actor Mel Ferrer at a cocktail party hosted by lifelong friend Gregory Peck. After working together on the play Ondine, they eventually fell in love and married in Bürgenstock, Switzerland in September of that year.

6. During her marriage to Ferrer, there were rumors of infidelity on both sides, with Ferrer having a girlfriend and Hepburn having an affair with her co-star Albert Finney.

7. After 14 years together, Hepburn and Ferrer divorced in December of 1968. She would speak to him only two more times for the rest of her life.

8. Soon after her divorce, Hepburn met and fell in love with Italian psychiatrist Andrea Dotti while traveling with Princess Olimpia Emmanuela Torlonia di Civitella-Cesi. She stated that she fell in love with him while exploring Greek ruins. The couple went on to marry in January of 1969.

9. Hepburn had one son with Dotti, Luca, born in February of 1970. His birth was followed by another miscarriage in 1974.

10. Once again, infidelity was present in her marriage. Dotti took to younger women, while Hepburn had an affair with another actor, Ben Gazzara.

11. The couple divorced after 13 years together, finalizing the end of their marriage in 1982.

12. Hepburn spent the rest of her life (from 1980 to 1993) with the Dutch actor Robert Wolders. In 1989, she declared the time they had spent together the happiest of her life. 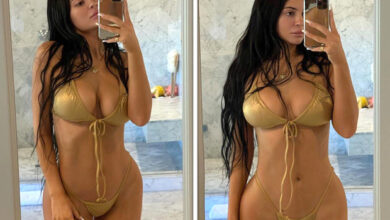 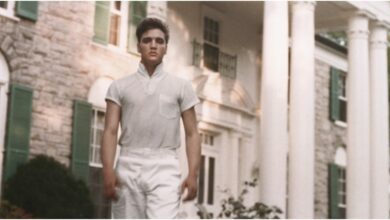 Elvis Presley: What’s Behind the Mysterious Drapes at the Top of the Graceland Staircase? 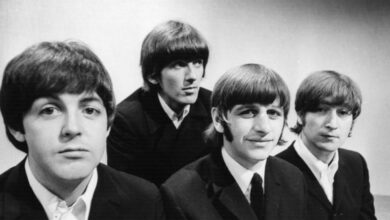 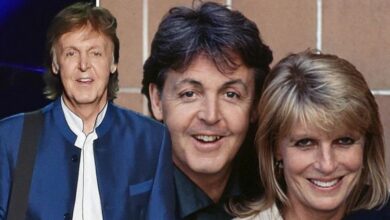 Paul McCartney wives: How many wives has Sir Paul had?