If Clint Eastwood passed on The Good, The Bad And The Ugly, Charles Bronson may have stepped into the Man with No Name’s poncho. Clint Eastwood was best known as a TV actor when he appeared in the 1964 Italian Western A Fistful Of Dollars.’

During this time, Eastwood was best known as Rawhide’s Rowdy Yates, but his Fistful Of Dollars role would prove a major breakthrough for the young star. He would return for two sequels, which would help solidify his screen persona.

Eastwood also became one of the last Western movie stars. In contrast to the films of John Wayne – who passed on an Eastwood collaboration – Clint’s Westerns tended to be more cynical and violent. The Outlaw Josey Wales and Unforgiven are considered to be two of his best films in the genre, and he retired from Westerns after the latter. His 2021 movie Cry Macho was something of a comeback, with the ’70s set neo-Western casting Eastwood as a faded rodeo star.

The Man with No Name remains one of Clint Eastwood’s most beloved roles. However, he initially wasn’t sold on returning for 1966’s The Good, The Bad And The Ugly, and considered passing on it.

Reports on the film have stated that Charles Bronson – future star of the Death Wish movies – was considered by Leone to play either Angel Eyes (Lee Van Cleef) or Tuco (Eli Wallach), but he was unavailable due to filming The Dirty Dozen. However, according to co-writer Luciano Vincenzoni, had Clint Eastwood passed on the Dollars movie trilogy closer The Good, The Bad And The Ugly, Leone wanted Charles Bronson for the role.

According to an interview with Vincenzoni at fansite Fistful Of Leone, the director was mad at Eastwood and wanted Bronson to replace him in The Good, The Bad And The Ugly. Apparently, Steve McQueen was also discussed, but Eastwood soon agreed to return for a percentage of the movie’s profits. It’s hard to imagine anybody else playing the Man with No Name beside Eastwood, but when it comes to actors famous for their stoic, ice-cool screen personas, Bronson would have been a great second choice.

The Good, The Bad And The Ugly proved to be a major success and had a profound impact on future Westerns. Leone would later get his wish of replacing Eastwood with Charles Bronson with Once Upon A Time In The West. Eastwood was first offered the lead in the Sergio Leone movie, but when he passed, Bronson got the part instead, which is one of his most iconic characters. 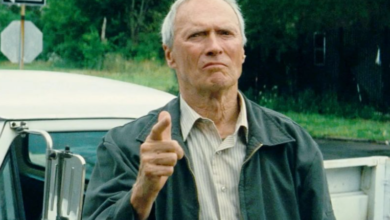 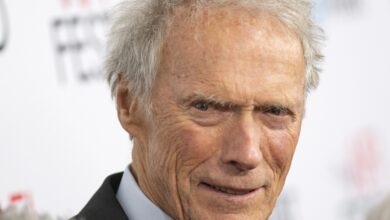 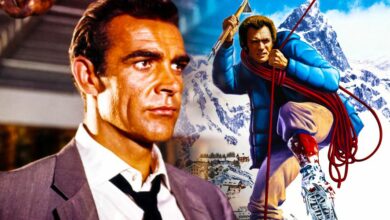 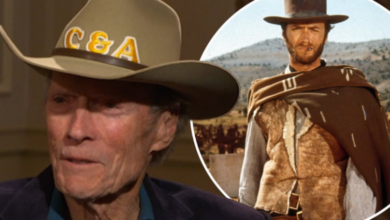 The ‘shocking’ amount Clint Eastwood was paid for the hit movie ‘The Good, the Bad, and the Ugly’.