Robin Williams will forever be admired, respected, and revered as one of the greatest actors to grace Hollywood with his talent. His refreshingly unique personality lit up every room he entered, and his ability to put smiles on the faces of millions of adoring fans across the globe will never be forgotten.

Friends, family, and fans of Robin Williams wish he were still here to celebrate his 70th birthday, and are marking this bittersweet moment by sharing memories of the star and engaging in social media conversations about the impact he had on the world.

He may be gone, but he’s far from being forgotten. Quite the contrary — today, he is being celebrated.

Robin Williams Would Be 70 Today

It’s hard to believe that it has already been 7 years since headlines began blasting the tragic news that Robin Williams had died by suicide in his Paradise Cay, California home. There was so much life left for him to live, and fans still wanted to soak in his talents and admire his on-screen presence for years to come.

The shocking news of his death took many by surprise, and the focus soon shifted to celebrating the moments that he was able to share with the world, and to commemorate the legacy that Robin Williams left behind, at every opportunity.

In spite of the fact that he may not physically be here to share in his 70th birthday celebration with fans, they remain dedicated to showering Robin Williams with love and keeping his memory alive.

Fans Remember A Legend On His Birthday
Fans have taken to social media to wish Robin Williams a happy 70th birthday in their own, personal way.

Comments include; “I loved Robin Williams what a talented man,” “I worked with Robin many times from Mork and Mindy, Good morning Vietnam to Good Will Hunting. A nice guy with such great talent,” and “The world is a sadder place with the loss of Mr Williams. At least we have the numerous videos films etc etc to fall back on just to remind us what a genius he could be…”

Others wrote in to say; “Happy birthday, magic man,” and “Oh Robin, your value was immense and immeasurable I wish you could have known how many you’ve truly touched,” as well as; “Happy birthday in heaven, ” “Never met Robin. I loved that man and I miss his presence in the world. I never realised just how much he was needed,” and “Amen to that! Love you Robin! Happy 70th Birthday! Making Heaven laugh, for sure.” 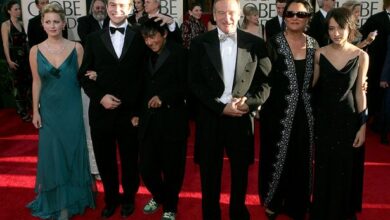 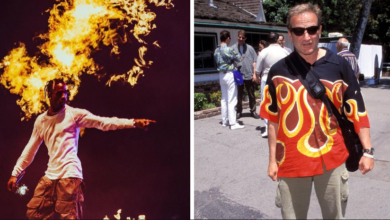 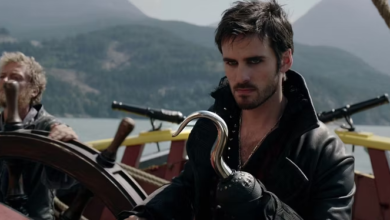 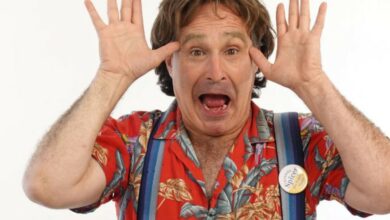