“Mork & Mindy” was, and continues to be, such a beloved show that fans would likely devour any kind of spin-off series.

“Mork & Mindy” created some truly outstanding characters, such as Mork, Mindy, Exidor, and Mearth. It made some people wonder — could any of these characters survive on their very own TV program?

For Robert Donner, the answer was a resounding no. During most of his career, Donner solely played some outright villainous characters. You may remember him as Yancy Tucker on “The Waltons,” for example. That all changed when he accepted the role of Exidor on “Mork & Mindy” in 1978. Exidor was an exceptionally vibrant character. He is a street preacher that grows to be friends with Mork. He also happens to be the leader of a cult called “The Friends of Venus.”

His character was so popular he just kept coming back more and more. He was in a total of 22 episodes. Eventually, within only a year, ABC tried to create a spin-off show for Donner’s character.

“I’ve been pretty outspoken about the suggestion that Exidor should spin off into his own series. I think the idea is crazy … Exidor is a genuinely far-out character. He comes into every scene in Mork & Mindy on the ceiling, and you can’t get any higher than that. He’s fine for every third show or so. A little of anyone as strong as Exidor goes a long way. I’m not sure he could hold an audience every week on his own,” Donner said to United Press International back in 1979, according to MeTV.

So, the spin-off show got the ax. Regardless of having his own show or not, everywhere he went he was recognized most for his role in “Mork & Mindy.” That shows just how powerful that character was.

The plan for the spin-off series was to explore the relationship between Exidor and Ambrosia. The duo got married on “Mork & Mindy.” It would have been all about all the odd behavior of the newlywed couple.

“Mork & Mindy” was actually proof that a spin-off can be insanely successful. The show was a spin-off of the popular series “Happy Days,” which was on for a total of 11 seasons from 1974 to 1984. “Mork & Mindy” was also based on some of Robin Williams’s hilarious stand-up routines. He actually did some improv while working on the show, which is further proof of his iconic impact on the comedy world.

His role in “Mork & Mindy,” “Adam-12,” and “The Waltons” are perhaps his most recognizable.

His very last role was in the 2006 Like Wilson and Brie Larson movie, “Hoot.” Sadly, he passed away that same year from cardiac arrhythmia 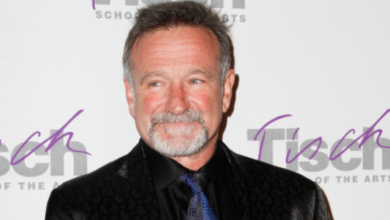 Fans Remember Robin Williams, Who Would Have Turned 70 Today 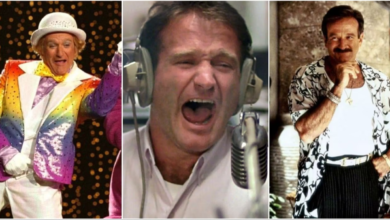 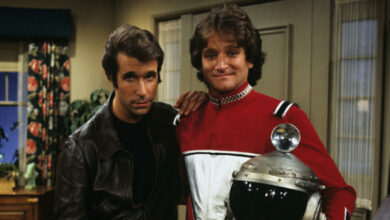 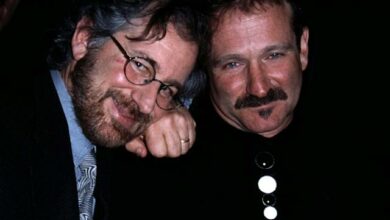