The director of Ana de Armas’ upcoming Marilyn Monroe biopic Blonde says that the film focuses on the NC-17 aspects of Monroe’s life. Marilyn Monroe is one of the most notorious movie stars in entertainment history. Her combination of innocence and sex appeal saw her rise to the top of Hollywood in films like Some Like It Hot, The Seven Year Itch, and Gentlemen Prefer Blondes – in which she performed her iconic rendition of “Diamonds Are a Girl’s Best Friend.” In addition to her glamour, what draws so much attention to her story to this day are the more sordid details of her life, including her affair with President John F. Kennedy and her death by overdose at the age of 36.

Blonde, which is based on the 2000 Joyce Carol Oates novel of the same name, will be bringing Monroe’s story to life yet again. De Armas will be taking the title role alongside Adrien Brody as The Playwright, Bobby Cannavale as The Ex-Athlete, Caspar Phillipson as The President, and Julianne Nicholson as Gladys. The men’s names are abstracted to lightly fictionalize Monroe’s notorious love life, but they are based on her prominent lovers Arthur Miller, Joe DiMaggio, and JFK.

Screen Daily spoke with Blonde director Andrew Dominik around recent rumors that the first cut of the film had received an NC-17 rating. He quickly denounced the rumors as “a bunch of horses**t,” clarifying that the film hasn’t yet been rated by the MPA. However, he admits that “it’s an NC-17 movie about Marilyn Monroe, it’s kind of what you want, right? I want to go and see the NC-17 version of the Marilyn Monroe story.” By this he means that the film is embracing those more sordid aspects of Monroe’s life and career, lifting the Hollywood sheen off her story.

Because of its lightly fictionalized nature, Blonde does have the ability to go all-out on the NC-17 side of Monroe’s life. It can do this without fear of being accused of libel, so they can really lean in on as many aspects of that story that the MPA deem appropriate. This approach should interest many Monroe fans, who have seen her story told on screen in many different avenues, but perhaps never in such a committed and dark manner. HOW MARILYN MONROE GOT HER NAME 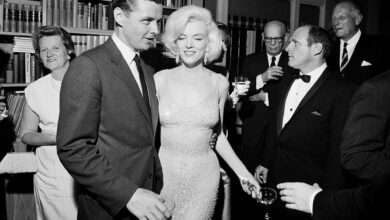 Did Marilyn Monroe Really Have An Affair With JFK? 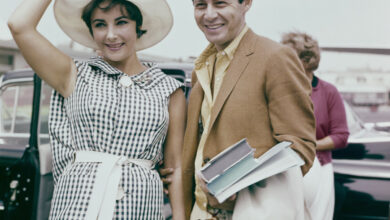 DEBBIE REYNOLDS AND ELIZABETH TAYLOR BONDED OVER THEIR DISLIKE FOR EDDIE FISHER, WHO THEY BOTH MARRIED 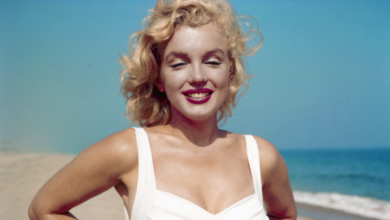