Ana de Armas’ Marilyn Monroe biopic, Blonde, has been delayed to 2022. Based on the historical novel of the same name, the Netflix film stars De Armas as the iconic actress who became one of the most recognizable sex symbols in Hollywood history. Though the supporting cast impresses with names like Adrien Brody and Julianne Moore, Oscars chatter for Blonde has largely revolved around director Andrew Dominik, whose last two films Killing Them Softly and The Assassination of Jesse James by the Coward Robert Ford received wide acclaim. Dominik is also noted for his selectivity, making only four narrative features over the last two decades. Though it’s been nine years since Killing Them Softly, fans and Oscar prognosticators will unfortunately have to wait another year for the auteur’s newest film.

Variety reports that Blonde’s release date has been pushed back from this fall to 2022, with no reason given for the delay. Though no exact date has been set, it’s safe to assume Netflix will position it for next year’s awards season in order to properly campaign De Armas and Dominik for Best Actress and Best Director at the 2022 Oscars. The decision also allows the streaming giant to focus more on its already crowded field of awards contenders this year, including Adam McKay’s star-studded black comedy Don’t Look Up and the Benedict Cumberbatch-led drama The Power of the Dog.

Following her breakout role in Knives Out, Ana de Armas has a calendar full of massive releases over the next two years. Fans will next see her as Bond girl Paloma in No Time to Die, another much-delayed and highly-anticipated movie finally set for an October 8 U.S. release. Also on the 2022 docket are Deep Water, an erotic thriller co-starring former partner Ben Affleck, and The Gray Man, a spy thriller led by Chris Evans that’s reportedly Netflix’s most expensive film ever. With that string of strong choices, it will be interesting to see if De Armas continues to deftly balance blockbuster fare with prestige roles like Blonde over the long term. 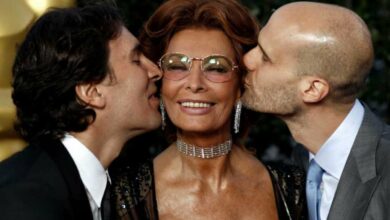 Sophia Loren, 86, talks being directed by her son Edoardo Ponti after a 10-year break from starring in movies: ‘He knows my heart, my soul’ 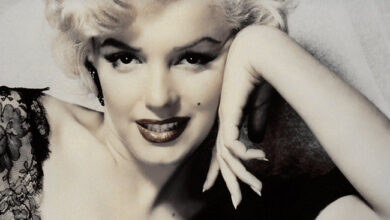 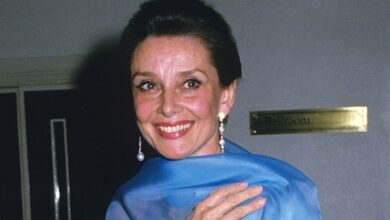 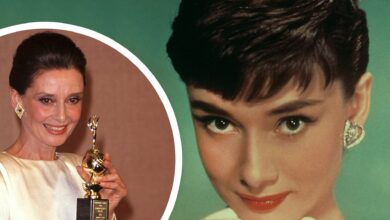