Whilst many actors come and go without making too much of a significant dent in the makeup of popular culture, there are some who manage to transcend their limits as an entertainer to become something far more significant. One of these many actors to achieve such status was the late Robin Williams who warmed the hearts of modern cinema with his hilarious and charming performances.

Beginning his career on stage, Williams found the struggles of his early career a difficult landscape to navigate, stating in the book Seriously Funny, “It’s a brutal field, man. They burn out. It takes its toll”. Describing the intense lifestyle, Williams added: “If you’re on the road, it’s even more brutal…The pressure kicks in. You become obsessed and then you lose that focus that you need”.

Thankfully pushing through this hurdle of his career, Williams would later find consistent success with the TV show Mork & Mindy that would establish the comedian onto the Hollywood scene with an audible bang. Suddenly becoming the industry’s hottest property, Williams was dragged towards the likes of the war drama Good Morning Vietnam, family comedy Mrs. Doubtfire and the animated Disney classic Aladdin, with Williams becoming an iconic household name in the 1990s.

A famous comedian, film star and impressionist, Williams became the jewel in Hollywood’s crown at the end of the century, representing all the optimism and promise that the industry hoped to carry with them into the 21st century. Armed with an intricate acting performance, Williams was not just an everyday funny man, he was a trained professional who simply allowed his idiosyncratic personality to flourish.

Discussing his own cinematic influences in a conversation with the American Film Institute (AFI), Robin Williams earmarked one particular classic comedian as his very favourite. “For me, the most influential actor in film was Peter Sellers because of the Pink Panther but mainly because of Dr. Strangelove,” Williams stated, marking the Stanley Kubrick classic anti-war film as the finest outing of Sellers’ glittering career.

Clarifying his love for the actor, Williams explained: “To see one person play that many characters and to play each one of them differently and each one so committed, especially Dr. Strangelove himself,” were the most impressive aspects of Seller’s performance. Playing three different characters in the film, Dr. Strangelove became a definitive role in the career of Peter Sellers, with the screenplay of Stanley Kubrick, Terry Southern and Peter George helping to elevate his fantastic performance.

As well as being a fan of Peter Sellers, Williams also addresses his love for Kubrick’s anti-war classic, adding: “The fact that it’s all about the end of the world and that for me was amazing. It just struck me that comedy could be that, and hit that hard”. 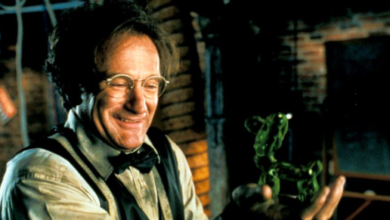 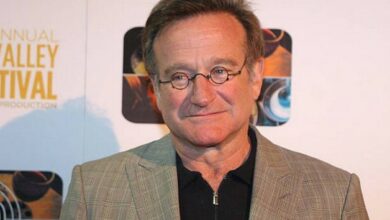 Mrs Doubtfire: Robin Williams’ life from his career to his family and his tragic death 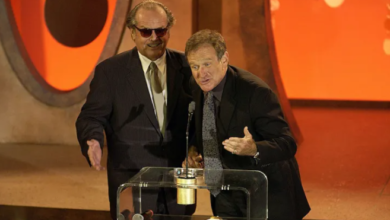 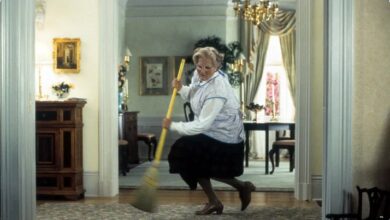