Audrey Hepburn is an eternal figure that has transcended not only in the history of cinema, but also in the world of fashion, as a muse for creatives, dreamers and designers. In another facet of her life, she was also the heroine who opposed Nazism.

Recently, Apple TV + announced a feature film project based on the life of the actress: a biopic that will be directed by the filmmaker Luca Guadagnino. Rooney Mara (The Girl with the Dragon Tattoo) will play Hepburn. The script will be written by Michael Mitnick, who collaborated with Guadagnino in another biographical film (that of Jim Henson, currently in production).

Hepburn was born in Holland and was one of the victims of World War II when the Germans occupied the country, however, she played an important role in supporting the resistance. then training as a dancer, she performed in underground dance shows to raise anti-invasion funds. Likewise, she served as a gofer for doctor Hendrik Visser’t Hoof, a Dutch opposition leader.

More than 60 years after her death, the actress from Breakfast at Tiffany’s, Sabrina, and My Fair Lady will once again resurface in all her glory on the big screen. A Lady Lazarus (in the full extent of the word), as Sylvia Plath would say. 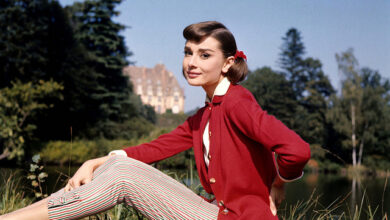 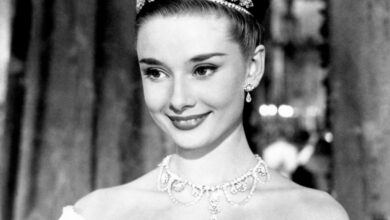 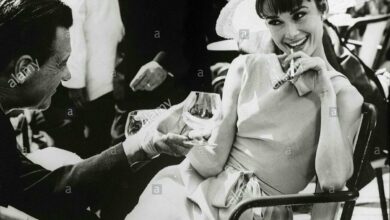 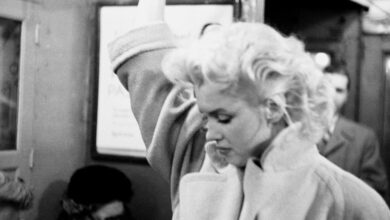