The Devil Wears Prada is an unsuspecting comedy-drama that was released in 2006. Starring Anne Hathaway and Meryl Streep, the film’s most memorable performance undoubtedly comes from Streep’s turn as the film’s antagonist, Miranda Priestly. From the moment she shows up on the screen, her presence is as intimidating as it is magnetic, but what many fans don’t know is that her portrayal was inspired by one of Hollywood’s most famous stars.

The film follows Hathaway’s Andy Sachs, an aspiring journalist who has gotten the job of being Priestly’s personal assistant for the high fashion magazine, Runway. At first, she doesn’t acclimate well to the lifestyle, but after being judged and ridiculed by her peers, she decides to join the crowd and fight to get ahead. However, as time goes on, it becomes clear that she has succeeded at the price of her metaphorical soul. Priestly, who was often at the center of Andy’s decisions, never had to do much to get her way but proved that she knew how to control a room and even a person.

In an interview with Streep, it was revealed that the reason Priestly was scary in the manner she is portrayed is because she took vocal cues from Clint Eastwood. An iconic actor at the time, Eastwood is best known for his roles in films like Dirty Harry and The Good, The Bad and The Ugly. His gruff exterior has helped set him apart from his peers for decades and was something that Streep took note of in her portrayal of Priestly.

According to her, “The voice I got from Clint Eastwood. He never, ever, ever raises his voice and everyone has to lean in to listen, and he is automatically the most powerful person in the room.” Eastwood has always been a soft-spoken actor who never exerted himself verbally in a performance. Rather than hinder his characters, it actually helped, as it showed that he carried confidence into the roles, making the character appear highly capable. In The Devil Wears Prada, Streep does the same thing, but instead of a desert road, it’s a small office.

In every scene she appears in, Priestly never raises her voice. Instead, she speaks quietly enough to demand the attention of everyone within earshot. In doing so, it’s clear that she commands the room with little to no effort, and because of the status she carries, it’s integral to listen to everything she says. However, knowing she could speak more clearly and at a higher volume also shows her controlling qualities as she wants the attention and respect that comes with it.

The Devil Wears Prada is a unique film as it isn’t totally a drama or a comedy. As a blend, it becomes something else entirely that transcends the setting. Aside from the fashion, it’s a story about control and how easy it is to lose identity while trying to fit in. It’s also about masks and hiding the reality from people to maintain an image. However, because of performances like Streep’s, the film remains unforgettable. With the help of Clint Eastwood, Streep has been able to bring to life one of cinema’s most unlikely “villains.” 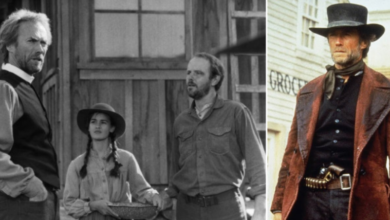 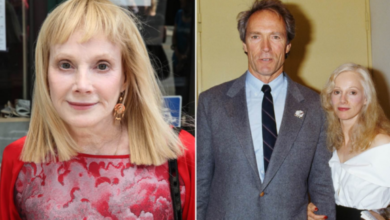 Surprised by the tragic ending about Clint Eastwood’s ex-girlfriend . 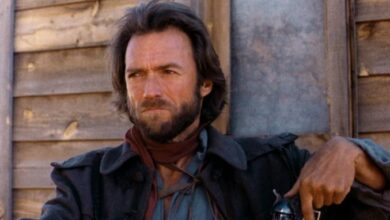 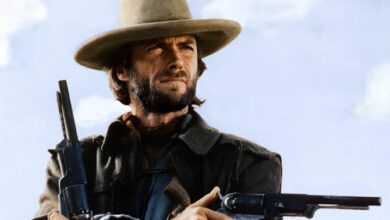 Clint Eastwood: The life story you may not know