The legendary band members of The Beatles are still considered experts in the music industry to this day. Paul McCartney and John Lennon’s songwriting is still unparalleled to this day, and the blend of their two voices is endlessly iconic. So then it is extraordinary to hear McCartney declare one rock band from the 1990s were vocally better than him and his songwriting pal.

McCartney spoke to journalist Ian Halperin where he discussed the state of rock music at the time. He confessed that a lot of the bands around were “a lot more technical” than The Beatles were.

This is a no brainer considering how much music and music production had changed between the Fab Four’s final album (1970’s Let It Be) and 2008’s chart-toppers Kings of Leon. But McCartney’s gaze was fixed on the comedic pop-rockers the Barenaked Ladies.

McCartney confessed: “The Barenaked Ladies have to be my favourite. Their harmonies are right on. They could outsing us any day of the week. I don’t think John [Lennon] and myself ever had the sort of range they do.”

The star is of course referring to the incredible vocal work the Barenaked Ladies demonstrate in songs such as One Week and The Big Bang Theory Theme. McCartney’s praise for the band is incredible, considering the Lennon-McCartney songwriting partnership are credited with more than 50 number-one singles cumulatively.

This was also not the first time the Barenaked Ladies have had a connection with the Fab Four. In 1991 the Canadian rockers released the song Be My Yoko Ono as their first single before including it on their debut album, Gordon, which hit store shelves in 1992.

Yoko Ono was the second wife of Lennon, after he divorced his first spouse Cynthia Lennon in 1968. The track’s lyrics describe someone wanting to give up everything to be with the person they love. 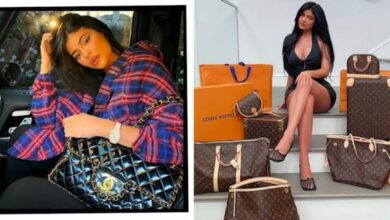 Hottest, Babe! Kylie Jenner Can Flaunt Her Curves In Any Outfit; These Pictures Are Proof 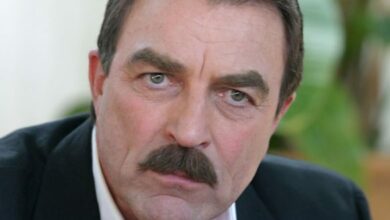 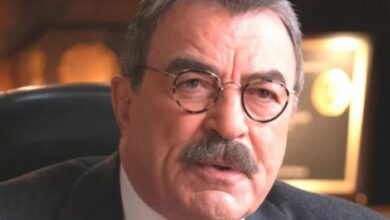