Back in 1995 Brosnan took over from Timothy Dalton as James Bond after a six year hiatus from the franchise.

The result was one of the greatest 007 films ever in the action-packed, gritty Goldeneye.

But after such an epic opening for his turn as Bond, the next three movies – Tomorrow Never Dıеѕ, The World Is Not Enough and Dıе Another Day – were never quite up to scratch.

Such a view may be close to consensus among Bond fans and now Brosnan himself has admitted it too.

He said: “I was caught between Sean Connery’s Bond and Roger Moore’s Bond, and it was only really in GoldenEye that I did my Bond.”

The 65-year-old also explained how he had “issues for many years” having been dropped from the role, after 2002’s Dıе Another Day, by a teary Barbara Broccoli over the phone.

Nevertheless he’s much more positive about his time as 007 sixteen years since he left the role.

Brosnan said: “Now I just have great feelings about Bond.

“I loved the irony of being an Irishman playing this quintessential English character. I love what it did for me as an actor.”

Brosnan added: “Daniel Craig has been an incredible Bond. He’s very physical, he looks lethal. You genuinely believe this is someone who could kill a man.

“He will do the next movie, and then I think Tom Hardy could be a good Bond.”

“I’d be happy to see him do it. You need an actor who can put a bit of wiggle into it – that’s what makes Bond.” 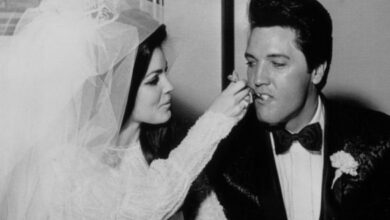 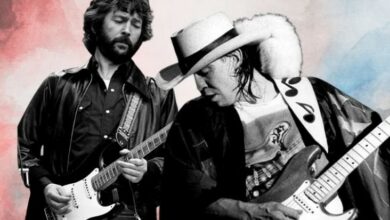 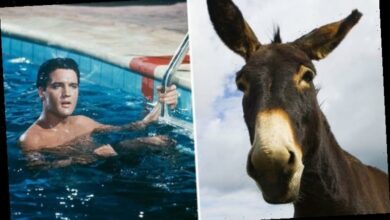