While rock fans lost stars like Jimi Hendrix, Jim Morrison, and John Bonham in their prime, quite a few lived to see the 21st century. That’s meant Baby Boomers had the privilege of growing old with members of Led Zeppelin, The Beatles, Pink Floyd, and (especially) The Rolling Stones.

For the rock stars themselves, it’s meant cashing in on those nostalgic feelings for the ’60s and ’70s. In the case of Led Zeppelin, the hardest rockers of them all never set their dignity aside for a reunion tour, and there’s something to be said for that.

Obviously, the Stones took a different route, and didn’t let the occasional band member ԁеаtһ or defection stop their endless run of live concerts. (To each his own.) In Paul McCartney’s case, the great songwriter and multi-instrumentalist never sat on his Beatles laurels.

McCartney steamed through the ’70s with his band Wings and has recorded and performed under his own name ever since. The thing is, he’s been wildly successful at every stop and become the richest man to ever strum a guitar for a living. Here’s how he managed to become rock’s first billionaire.

When you’re one of two primary songwriters for the most popular band in history, you’re going to be rich. However, Paul and John Lennon signed a deal early on that took majority control of their songs away from them. (In the ’80s, Michael Jackson bought the Lennon-McCartney catalog.)

The good news was, they still got a chunk of every licensing deal. That came in handy as “Yesterday” became the most-covered song in history. But the episode also taught Paul a lesson: Buy up whatever publishing rights you can. (Unfortunately, he passed on this advice to M.J. as well.)

By the ’80s, he was still dropping No. 1 singles and selling tons of records while letting the royalties and licensing fees roll in. That continued through the ’90s, when his net worth was estimated at $500 million.

Sadly, his wife Linda ԁıеԁ at the end of the decade. But through some smart planning, she left Paul a small fortune to add onto his own. At that point, he was headed to billionaire status.

When Linda passed away in 2000, she left Paul a fortune estimated near $200 million. (She owned one business valued on its won at around $90 million in today’s dollars.) He received that mostly tax-free due to her savvy estate planning.

In the following decades, Paul began hauling in stunning amounts on his annual tours. Between 2010-16, Forbes estimated he grossed $350 million from touring. That included a $56.5 million year in 2015. And he’s still going — at times pacing all musicians — in 2019.

If you add it up, Paul parlayed his career in the world’s biggest band into a hugely successful solo career and music-publishing business. When touring became the moneymaker it is, he ramped up his efforts in that department. And Linda’s inheritance pushed him over the top.

That’s how rock stars like Mick Jagger and Keith Richards are fabulously rich (worth over $300 million each) but Paul is in another dimension. At last check, he was rock and roll’s richest man with a $1.2 billion net worth. 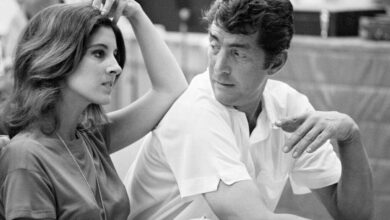 Dean Martin’s daughter Deana recalls growing up with ‘the king of cool,’ the Rat Pack and Jerry Lewis 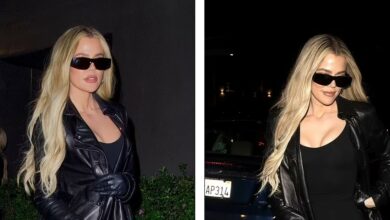 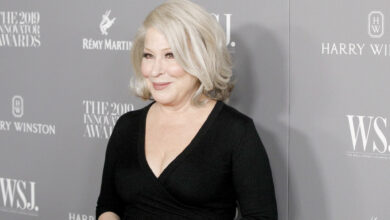 Bette Midler apologises after ‘outburst’ in which she called West Virginia ‘poor, illiterate’ 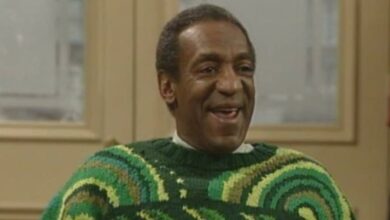 Why I’m dancing as Bill Cosby