When you think of classic Western films and television shows there is one type of character that typically stands out amongst the crowd. This character is the strong, brave man who is usually the lead character in whatever film or television show you are watching. Two of the best examples of actors who played that Western character are John Wayne and James Arness.

Wayne rose to fame thanks to his numerous roles in Western films. According to IMDb.com, his filmography includes such beloved movies as “True Grit,” “The Man Who Show Liberty Valance,” “The Alamo,” and “Stagecoach” just to name a few.

Arness is better known for his work on television. His most famous role is that of Marshal Matt Dillon of Dodge City on the very popular television series “Gunsmoke.” The series was so popular, in fact, that it stayed on the air for 20 seasons. That’s something that is almost unheard of in this day and age.

In addition to portraying similar characters in Westerns, John Wayne and James Arness had something else in common. 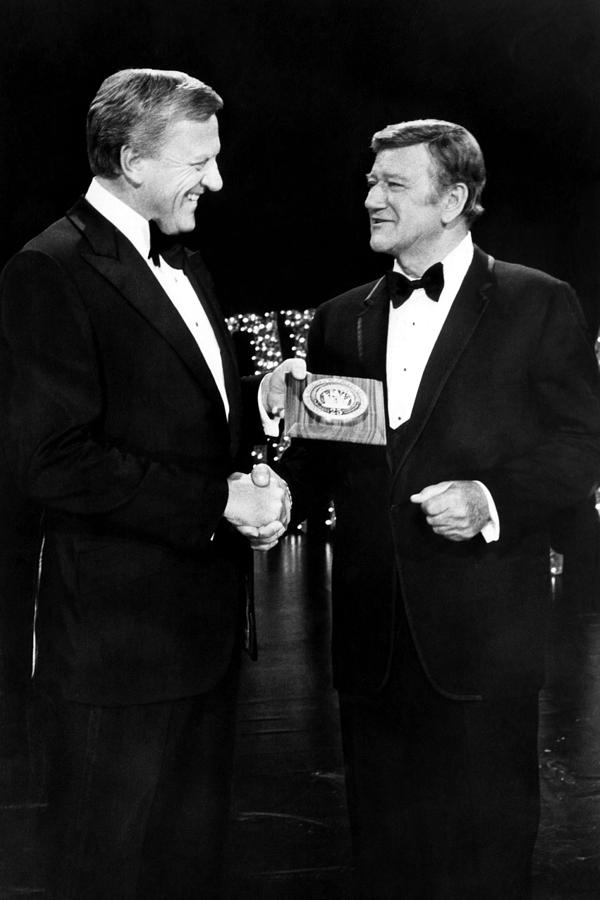 The official Instagram account for INSP Television reminded Western movie and television fans of this fortunate coincidence with a special montage of clips of both actors looking very handsome, indeed. The post included the caption: “What do @johnwayneoffical and James Arness have in common besides their Western icon status? They both were born on the same day! Help us celebrate their birthdays—drop your favorite John Wayne and James Arness moments in the comments!” 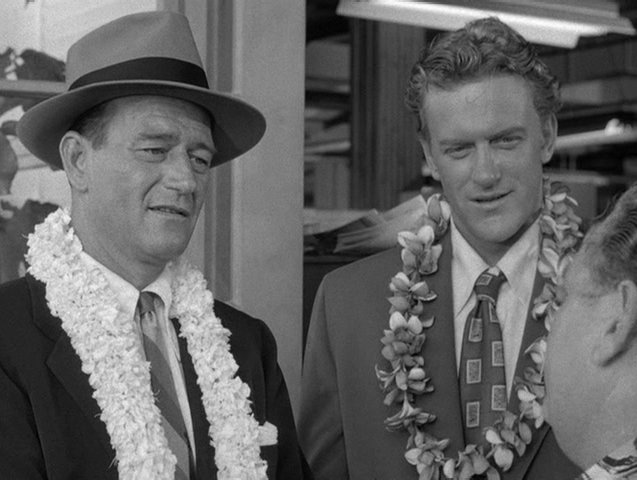 One quality that made James Arness stand out from the crowd was his height, according to Decades.com. The man stood at 6’7″. And, while that might not be uncommon for athletes these days, it was not all that common for actors.

Here’s another thing that makes the fact that John Wayne and James Arness so interesting – the two Western stars were actually friends in real life. And, to make things even better, the two actors shared the screen on a few different occasions. They appeared in “Big Jim McLain,” “Hondo,” “Island in the Sky,” and “The Sea Chase” together.

In fact, it was John Wayne who recommended that James Arness play Marshal Matt Dillon on “Gunsmoke” to the people behind the show. This wasn’t the only time Wayne got involved in the series. He also voiced a prologue for the show’s very episode. In this prologue, he introduced Arness to its viewers. 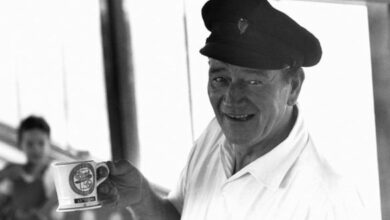 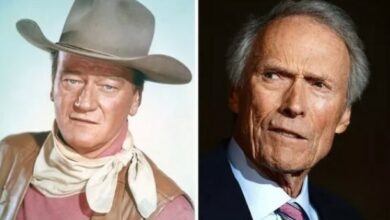 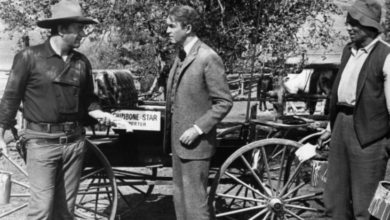